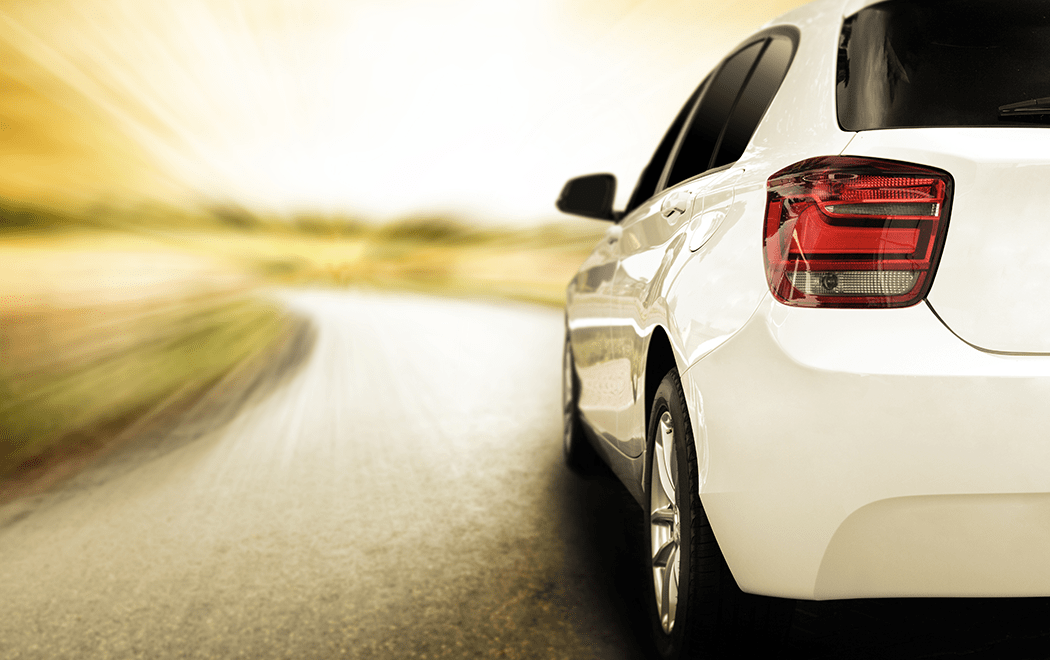 By Ben Scott
Marketing Manager
Whiplash wasn’t even in the majority of peoples vocabulary a decade ago, and now it’s on the lips of a significant and rising number of motorists following a vehicle accident or bump. Claimants often overlook the knock on effect and causality of their decision to proceed with fraudulent or exaggerated whiplash claims – this isn’t a victimless crime, it’s all the honest drivers who resultantly suffer.

James Dalton, the head of Motor and Liability at the ABI (Association of British Insurers) has recently advised that “for too long, whiplash has been seen as the fraud of choice”, referring to those who knowingly claim for exaggerated or fraudulent injuries as “cheats” who are increasing insurance premiums around £90 every year for honest motorists. Mr. Dalton also indicated that there was flawed correlation in data, where UK roads are becoming safer, yet whiplash claims continue to average around 1,500 per day.1 This statistic is a reflection on 2011, with over 550,000 claims made for whiplash injuries in the UK alone2, gaining us the title of “Whiplash Capital of Europe” to quote Graeme Trudgill, the head of Corporate Affairs for BIBA (British Insurance Brokers’ Association). Figures support that since 2006 we have witnessed a 60% increase in personal injury claims resulting from motoring accidents, which contrasts very heavily against the 20% decrease in reported accidents during the same period.3

Statistics for whiplash can be very alarming, but at the same time very concrete in supporting accusations that we are witnessing an increase in exaggerated or fraudulent claims; these same statistics are also very supportive when explaining increase in premiums year on year for motorists. Research by major UK insurer Axa recently revealed that 7% of UK doctors surveyed has been offered money if they would refer patients with whiplash for the purpose of claims. The same study also concluded that on average, doctors believe that 37% of whiplash claims are fraudulent, with as high as 1/3 of the doctors believing there are more fake claims made than genuine.4 Other statistics suggest that just over 0.7% of the UK’s total population claim for whiplash related injuries every year; although less than 1%, considering that the UK’s population is roughly 63 million people, that 0.7% equates to around half a million whiplash claims. The cost for whiplash related treatment through the NHS is estimated at £8 million a year, and for the insurers involved, a sickening £2 billion in pay-out’s for the same period.5 It may seem like easy money to claim for whiplash when you are involved in a bump, but not only does every other driver suffer as a result, you are also risking prosecution for fraud. Related Links: 1. Mixed Reactions to Government Whiplash Proposals 2. ABI Impatient Over Whiplash Consultation 3. BIBA supports MOJ’s Whiplash Consultation 4. AXA: Doctors Call for Whiplash Control Measures 5. ABI Calls for End to UK Whiplash Culture