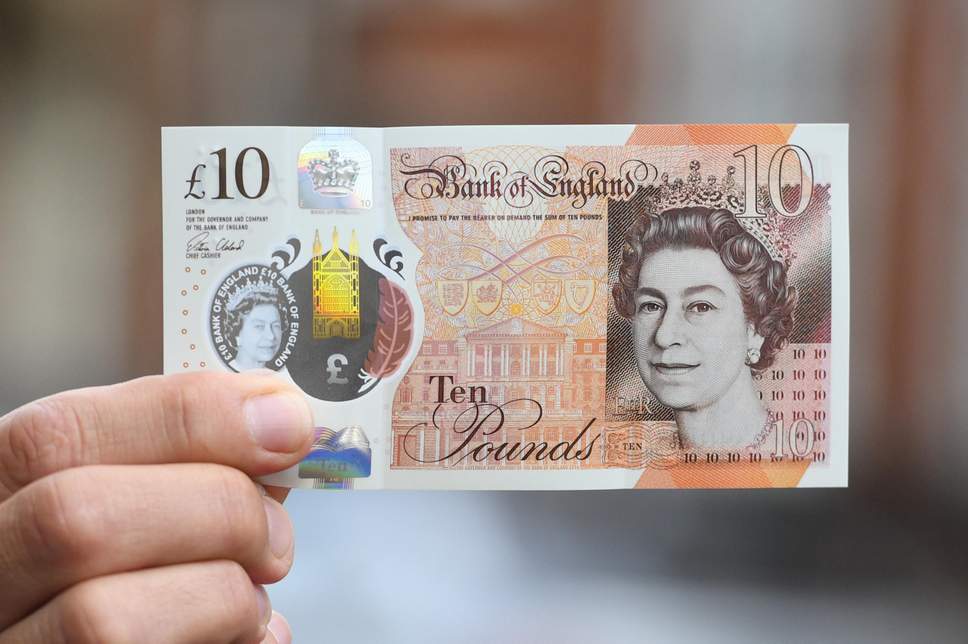 Last month on July 19th the new polymer £10 note was officially unveiled which coincided with Jane Austen’s death. Jane Austen died in Winchester 1817 and is buried in the north aisle of the Cathedral; the Winchester Cathedrals said in a statement that the new £10 note “will recognise her universal appeal and enduring contribution to English literature”. The Bank of England governor Mark Carney said at the launch “There can be no better place to unveil the new £10 banknote, featuring Jane Austen, and there can be no better time than today, the 200th anniversary of her death.”

The new £10 note will enter circulation on Thursday the 14th of September 2017. When the new polymer fiver was introduced collectors went into a frenzy as they searched for the special editions of the plastic bills and history could well repeat in the autumn when the Jane Austen £10 hits cash machines across the country. In the case of the new fivers ones that had low serial numbers sold for hundreds.

The £10 note is the oldest Bank of England banknote design in circulation and therefore security features require updating to take advantage of developments in technology the Bank said in a recent paper. Production of the new £10 polymer note began last August and the Bank has already printed more that 275 million notes but they’re not quite ready to launch yet. The new note will be smaller than the current one but larger than the new fiver.

Features of the design on the reverse of the Jane Austen note will include:

Connect accept a wide range of payment methods and offer flexible payment terms. Feel free to contact us for an online quote or contact us on 01782 280280 to discuss your insurance needs.