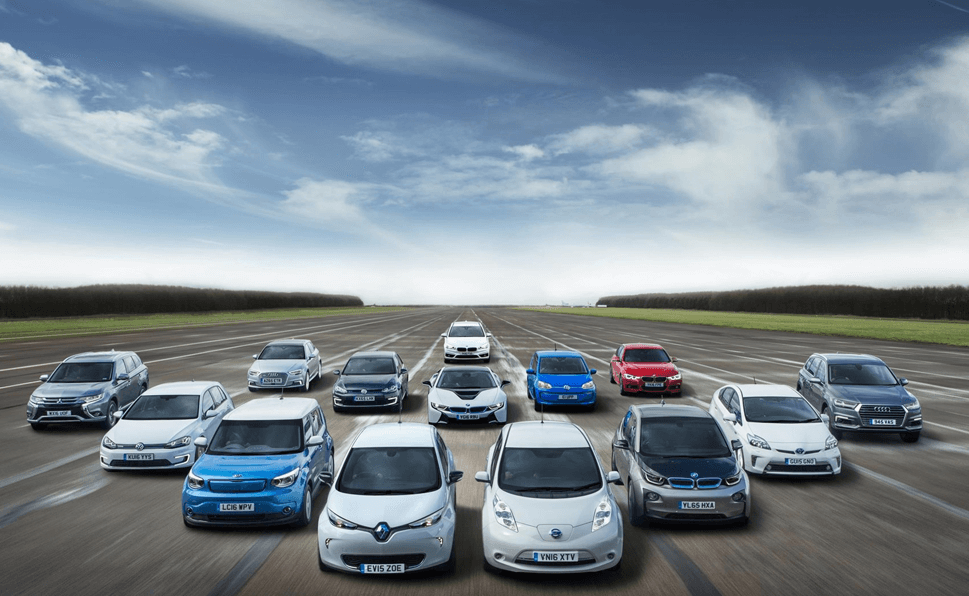 With technology constantly evolving and the prices of fuel rising rapidly, is it possible that electric cars are the future?

In 2017 more than 750,000 electric cars were sold, as people are becoming more environmentally conscious, major motor manufactures are making big changes such as Volvo who have said that from 2019 every one of their vehicles will have an electric motor while Ford recently announced that it would increase its planned investment in electrical vehicles up to $11 Billion by 2022.

An electric vehicle uses a battery pack to store electric energy which in turn powers the motor; these vehicles are usually charged up at a charging station or can be charged at home if you have the correct equipment installed.

According to a recent study in the US electric vehicles currently have a shorter range of miles when charged compared to a petrol or diesel vehicle, this means you would need to charge your car frequently. Electrical vehicles are also facing challenges as there is a shortage of charging points which is an issue if you were to undergo a long journey.

In some countries, the transition to electric vehicles is gaining momentum. In Europe, Norway offers a glimpse of a future when electric cars have an integral role in society. In December, around 27 percent of new cars sold in Norway were “battery electric,” according to its government.

Efforts are underway to make the move from traditional, petrol-powered vehicles, to electric ones. Battery electric cars sold in Norway have exemptions from value-added tax, one-off registration tax and traffic insurance tax. These vehicles are also, barring a few restrictions, allowed to drive in bus lanes and park for free or half price.

Connect can offer you insurance regardless of your situations. If you are interested in getting insurance with us, speak to one of our helpful staff who can advise you on any of our policies on 01782 280280 or complete one of our Online Quote Forms.

Have you purchased an electric car? Do you agree with these statements? Are electric cars the future? Be sure to head over to social media and let us know@connect_insure on Twitter and @cibltd on Facebook.