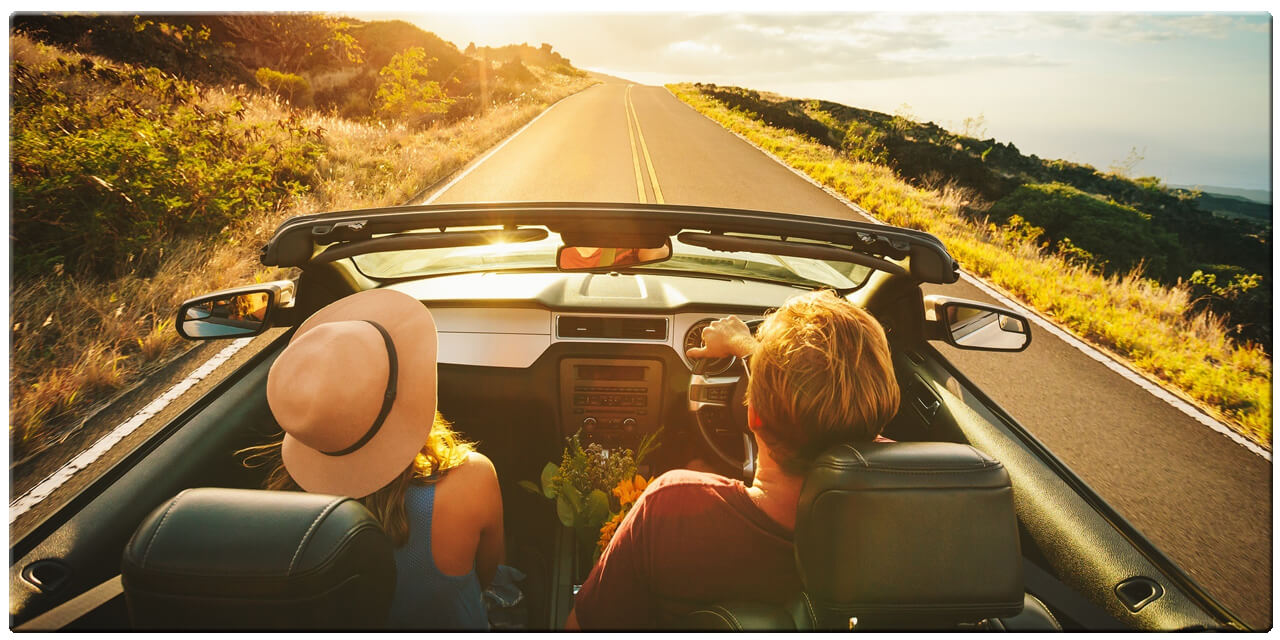 Summer is truly upon us with the World Cup thoroughly underway and mighty England grabbing their first win! But what does summer mean for summer driving?

According to recent studies, June is the most problematic month for drivers as it brings a spike in insurance premiums. After analysis of its telematics devices a major insure has revealed speeding increases by a massive 21% when compared to winter.

During 2017 more than 10% of all speeding convictions occurred in June. According to Admiral in the summer period more drivers are found to be braking hard which is an indication of speeding or inattentive driving.

For drivers with telematics box,es this could become very problematic as a poor driving score along with an average of approximately 20 more miles of travelling compared to winter means they could potentially be in for a financial shock!

How could this financially affect you?

If the above doesn’t already make you feel more cautious about driving recklessly maybe the cost of getting caught will. Last year MoneySuperMarket revealed that for a 50 year old driving a 1.2l Vauxhall Corsa caught speeding were charged £100 and 3 points on their license which increases the average insurance premium by almost £200 a year.

The above example is for a mature driver so the effects on a younger driver would be drastically more costly. On the other hand, if a young driver develops good habits careful driving can save new drivers as much as £370 a year.

Have you ever been caught doing something foolish whilst driving? Do you agree that the summer encourages bad driving habits? Do you find yourself driving more in the summer months? Be sure to head over to social media and let us know @connect_insure on Twitter and @cibltd on Facebook.