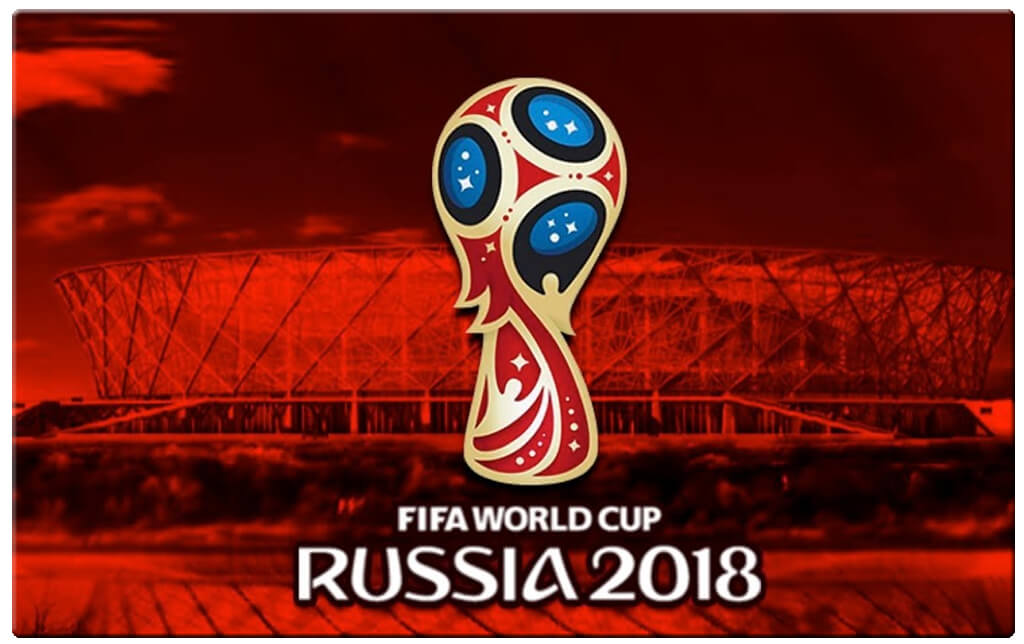 Yesterday saw the opening ceremony of the World Cup 2018, where the hosts Russia absolutely spanked Saudi Arabia 5-0. And it can mean only one thing. It’s that time again where arbitrary patriotism emerges for the duration of England’s involvement in the World Cup. The St. George Cross will be flown proudly from homes across the country, swathes of young topless males will clamour to the pubs and bars to watch the match with the lads, and the England squad will spectacularly let everybody down by struggling to even make it out the group stage. It’s textbook.

The World Cup is an expensive affair, with a projected price tag of £8.8 billion in all for the building of venues, investment in infrastructure and technology, arranging, marketing, promotion and much more. One of the key unpinning facets of arranging a sporting event such as The World Cup is unquestionably the Insurance. Projections for the South Africa World Cup back in 2010 estimated around £6.8 billion in insurance alone, and this time around is no different; FIFA themselves have earmarked £100 million just for any insurance pay out’s to clubs whose players get injured.

Other common insurance requirements include travel insurance for the supporters who are heading over to see games live, insurance for broadcasters, sponsors, airlines, retailers, the national football teams, the players – I mean, Messi himself allegedly has his legs insured for €750 million. There is also concerns about terrorism, and hooliganism. And if Co-Op Insurance are to be believed, you should definitely make sure your TV is insured too, because back during the 2014 World Cup there was a 15% surge in insurance claims relating to damaged televisions. We really are a country of passionate fans aren’t we?!

So who will win?

We all have our favourites – maybe you’re a loyalist and will stand by England until they crash out miserably… perhaps you enjoy holidays in Benidorm and consider yourself 15% Spanish as a result, maybe you just like the Brazil squad and fancy having a cheeky dabble. Regardless of your preference, Lloyds and Cebr (Centre for Economics and Business Research) have undertaken a study into the insurable interest of each squad based on the average player value, and have concluded that France has the most valuable team and therefore should win the competition.

Unfortunately for those of us with France in the Dream Team work sweepstakes (such as myself) we cannot really trust this prediction – after all, England are ranked second and above Brazil, yet we’d likely struggle to beat Port Vale on a rainy night in Stoke.

Who are you fancying in the World Cup? Think England can finally repeat 1966 and bring the trophy home? Who do you think will make the biggest impact on the pitch? Be sure to head over to social media and let us know @connect_insure on Twitter and @cibltd on Facebook.