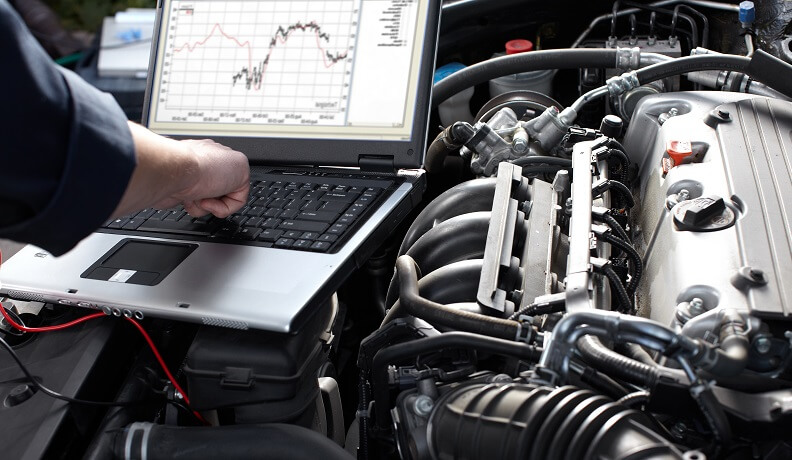 The Government introduced a new three band system for new cars in 2017; however it will be now that many drivers who bought new last year will see the second year charges apply to them for the first time. Drivers have been advised that the new rules will be “challenging” and that it is going to be even harder to qualify for the tax free band. Motorists who drive new diesel cars are set to be the biggest losers when the new car tax rules take effect.

The system works like this The Government says car tax for the first year of driving is based on the CO2 emissions. This means is could be nothing to pay or could be as high as £2000 or something in between. Then for the second year and following years the amount paid is £140 for petrol and diesel vehicles, or £130 for alternative fuel vehicles such as hybrids/bioenthanol/LPG and £0 foe vehicles with zero emissions.

These changes came into place last year however 2018 is the year when many drivers who bought new last year will see the second year charges apply to them for the first time. As well as some new rules, this will mostly affect drivers of new diesel cars. All new diesel cars from April 1,st 2018 will face going up a band if they do not meet the latest Euro 6 standards under real world testing. According to the experts a new Ford Focus may see a increase of £20 in the first year rate whereas a Porsche Caynnne will see an increase of £500. There is one exception to the rule and that is the changes only apply to diesel cars and not vans/commercial vehicles.

If you own a car that costs more £40,000 attract an additional fee of £310 for year’s two to six of ownership regardless of emissions. This is the final list price of the car that determines if it passes the threshold, so if you buy a cheaper car and add lots of extras you still have to pay the premium fee. Experts say that electric cars which cost more than £40,000 will no longer be the tax busting option they used to be.

The motoring press suggesrs that German made cars will see the biggest increases. Petrolprices.com says the emphasis on actual work emissions in the wake of the emissions scandal will affect drivers of German cars in particular. Jason Lloyd manager director of the site stated:

“New vehicle excise duty (VED) rules coming in to force in May are likely to expose cars that exceed the original test levels claimed and this will result in higher bills of up to £500 a year per car. In some cas,es if a diesel car driver has removed their diesel particulate filter from the car there are possible fines of up to £2000 for the owner and also the garage that did it. In our vi,ew it’s about time the Government closed this loophole and started to get these really high polluting cars off the road or hit the driver hard in the wallet if they want to keep driving one”

Interested in getting insurance with us? For more informati,on you can speak to one of our helpful staff who can advise you on any of our policies on 01782 280280 or complete one of our Online Quote Forms.