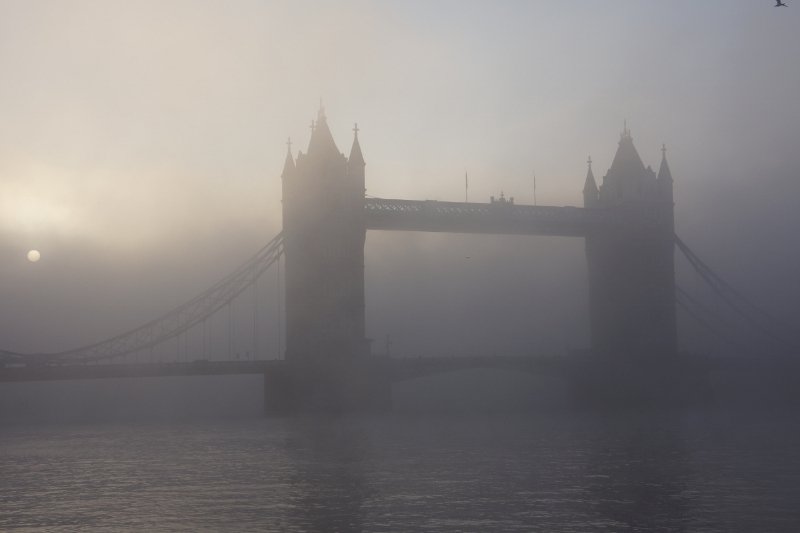 Motorists in the most polluted areas of the UK could now be charged for driving into town centres after a judge ordered the Environment Secretary to take more serious action to clean up the air pollution.

The government has lost its third High Court defeat in three years against environmental Secretary Client Earth. They have been told that there plans to improve quality in 45 areas are ‘unlawful’ and ‘seriously flawed’, this has put pressure on the environment secretary Michael Gove to do more. Justice Garnham said:

‘The Environment Secretary must ensure that steps are taken to achieve compliance as soon as possible, by the quickest route possible and by a means that makes that outcome likely in each of the 45 areas.’

Ministers will now have to ensure that 33 councils including cities such as Plymouth, Leicester, and Portsmouth must all draw up urgent plans to reduce air pollution by 5th October 2017. The other 12 cities are expected to comply with EU air quality regulations by the end of this year.

‘Millions of people in the UK live with illegally high levels of air pollution, which results in 40,000 early deaths every year. Ministers shambolic attempts to tackle this means this is the third time the courts have ordered the Government to come up with a new plan. The Government must now use every tool in the box to clean up our choking cities.’

Following intense pressure Micheal Gove has also pledged to ban the sale of diesel and petrol cars by 2040.