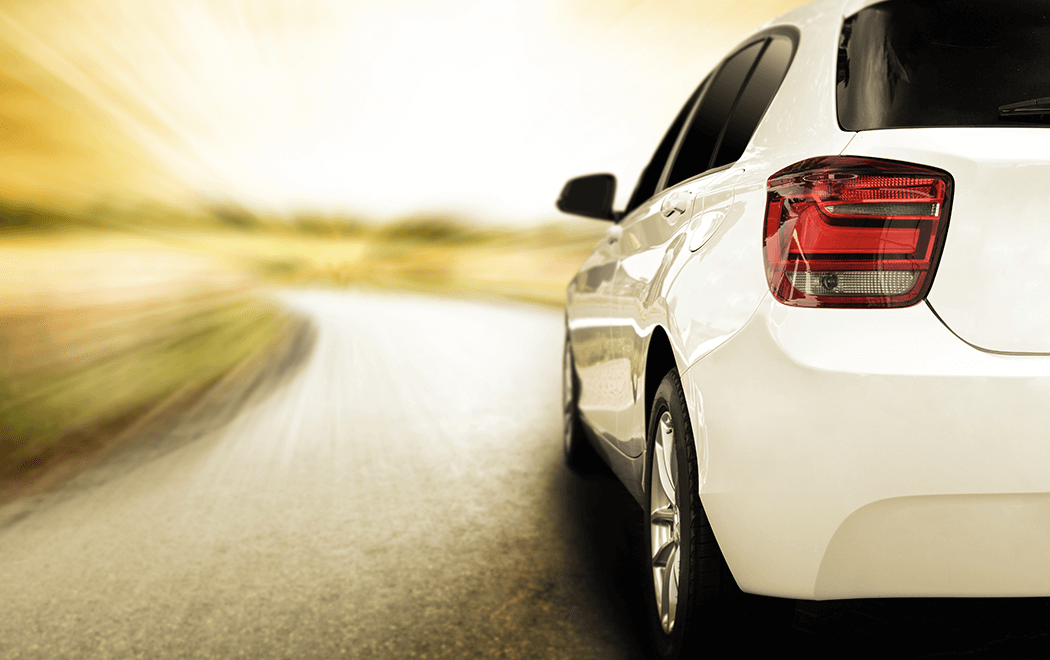 Thousands of motorists are unknowingly driving around without insurance after fraudsters have sold fake policies. This is known as ‘ghost broking’ and detectives have noticed a growing number of cases where motorists have been tricked into buying these fake policies. Most drivers are unaware that the policy isn’t real and provides no cover until they try to make a claim.

Over 900 reports have been made relating to ghost broking, costing victims and insurers an accumulative total around £631,000. It is believed that the problem is actually much bigger than this and that many more motorists are still driving around without insurance, most only realize once it comes to making a claim or getting stopped by the police.

Analysis of crime figures shows that the fraudsters commonly target men in their twenties, often using social media Facebook, Snapchat and Instagram to make contact with the victim. The City of London Police wants to raise awareness of the potential dangers and are launching a national campaign in hope that motorists will be more vigilant when taking out insurance.

Examples of methods the fraudsters use include putting messages on money-saving forums and student websites, advertising in pubs, clubs, and newsagents etc. They will offer cover for very cheap rates hoping to entice people into getting the ‘insurance’. Some offers can be as low as £100 but it is important not to be fooled and remain skeptical about any cheap offers you see.

“Ghost brokers leave victims with policies that are worthless and open to the severe harm that comes with driving without valid insurance. They also cause financial harm to the insurance industry by pushing up the cost of premiums.”

Interested in getting insurance with us? Here at Connect Insurance, we can offer you cheap policies that actually give you the cover needed in the event you do have an accident. For more information, you can speak to one of our helpful staff who can advise you on any of our policies on 01782 280280 or complete one of our Online Quote Forms.

Related Article: The Mirror: Thousand of motorists could be driving without insurance