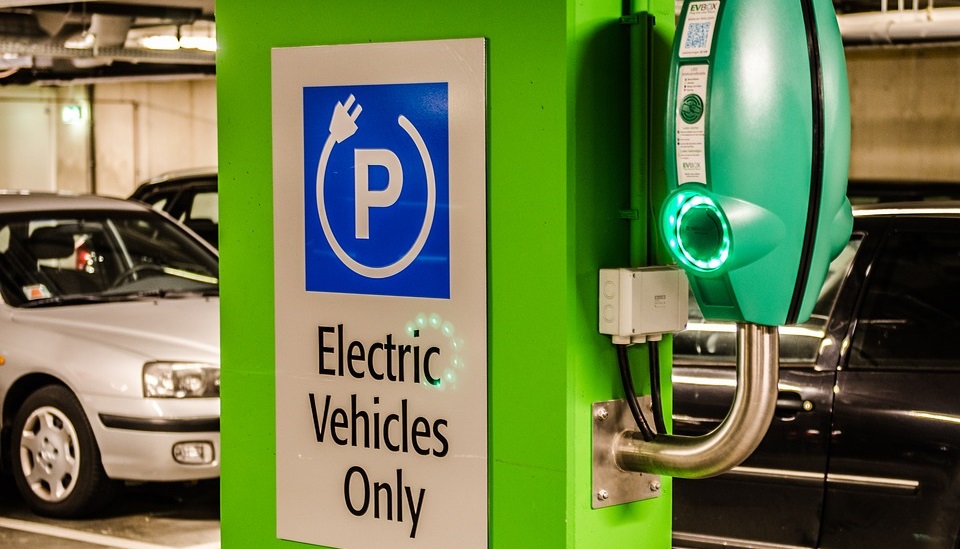 France’s government have announced they they are going to end the sales of petrol and diesel vehicles by 2040. They have decided to do this as part of their plan to meet its targets under the Paris climate accord, the Ecology Minster Nicolas Hunt recognised that the target would be “tough to reach” specifically for the automakers.

This comes after Swedish car maker Volvo known for their diesel estate cars announced it was going electric and that no model brought after next year would rely dependently on internal combustion engines. Now Volvo’s cars will instead be fully electric or hybrid (combining electric and conventional engines) in what the RAC propose could be the spark which turns modern vehicles electric. Volvo which is owned by China’s Geely, said it would launch five electric cars by 2021 but will continue to produce current models with petrol or diesel engines after the 2019 cut-off. It has yet to build any in its factories in Sweden, Belgium, China but the US does make four hybrid models at present.

However the makers of Peugeot and Citroen cars are in bitter dispute with their factory workers who are worried about their positions in the company. Employees blocked themselves in the factory run by the company GM&S to protest better conditions in a pending takeover of the struggling factory. GM&S resorted to using helicopters to retrieve car parts from the factory while French Finance Minister Bruno Le Maire warned the government would take the ‘necessary measures’ if workers do not lift the blockade. GM&S is a supplier for carmaker PPSA spokesman Pierre-Olivier Salmon said the blockade could force the carmaker to reconsider its funding proposals.

Figures from the Society of Motor Manufactures and Traders show that in the UK there has been a 15% drop in diesel vehicles following warnings about air pollution deaths and costly charges. The data also shows a hike in sales of electric hybrid models.

Connect Insurance can insure your vehicle(s) whether they are petrol, diesel, electric or hybrid. So click here to get a quote today or call on of our friendly advisors on 01782 280280