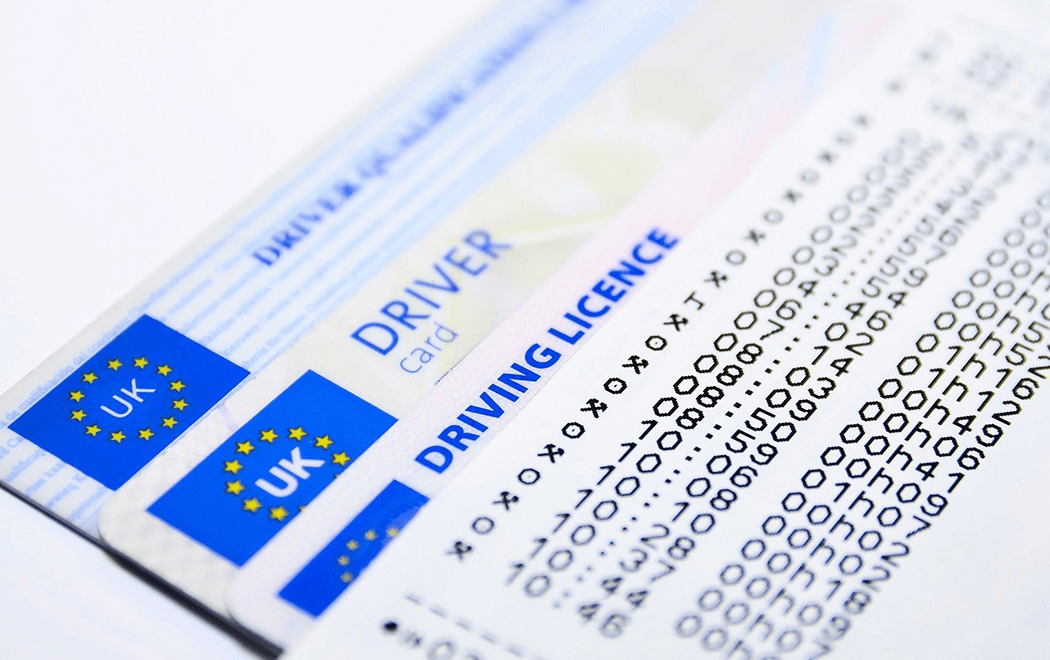 Almost one million driving licenses were reported as lost, stolen or damaged last year, according to the data released by the DVLA (Driver and Vehicle Licensing Agency). A replacement license costs motorists £20, meaning that they have had to pay a collective sum of £19 million on new ID in 2017 alone. The main reason for drivers requesting a new license was down to misplacement, as 80% of motorists carry their plastic card around with them every day. Advice from the DVLA is that you should leave your driving license in a safe place at home.

The figures released this week show that a total of 931,527 applicants for replacement driving licenses were made between the 1st of January 2017 and the 1st of January 2018. Data provided by the DVLA suggests there are around 37.5 million active license holders in the UK, which broken down means 3% of all drivers in the country either lost or snapped their last year with the total bill for replacements amounting to £18.6 million.

The DVLA surveyed motorists to better understand why so many replacement licenses have been requested by asking them “where they keep their ID cards?” Eight in ten Brits said they carry it with them, however, the figures showed that behaviors were different across ages and location. 87% of younger drivers are more likely to choose to carry their license with them compared to older drivers who tend to keep their IDs somewhere safe at home. The age group that applied for the most replacements were 16 to 24-year-olds (82% of those surveyed). In respect of regions, motorists in Scotland are almost twice as likely to keep their license in their car than the rest of Britain, with Welsh motorists the most likely to keep theirs at home.

“Drivers shouldn’t feel the need to carry their licences with them as it’s not a legal requirement”, and suggested that motorists keep them filed someone safe instead of putting them in their wallets. “While you don’t legally have to carry your licence with you when driving, you need to have a licence in case you need to prove you can drive”, he said, “so we’d recommend keeping your licence safe and secure at all times – perhaps storing it in one safe place along with other important documents. Hopefully you won’t have to replace your licence but if you are going to carry it around with you and you then lose it, it’s always quicker to apply for a new one online.”

This Is Money conducted a quick straw poll and found that two in nine drivers leave their driving license at home, with one cautious motorist carrying a photocopy of their license instead. Since the DVLA launched an online service for replacing lost or damaged licenses, 27 million transactions have taken place. The most popular reason for using the service is to change the address that is displayed on the license. According to research conducted by Compare, The Market in 2017 around 1.5 million registered drivers has the incorrect address on their driving license. If you fail to display the correct home details on your driving ID, it can land you with a £1000 fine.

Have you ever lost your license and had to pay for a replacement? Where do you keep your license most of the time? Do you have any interesting stories involving your driving license? Be sure to head over to social media and let us know @connect_insure on Twitter and @cibltd on Facebook.