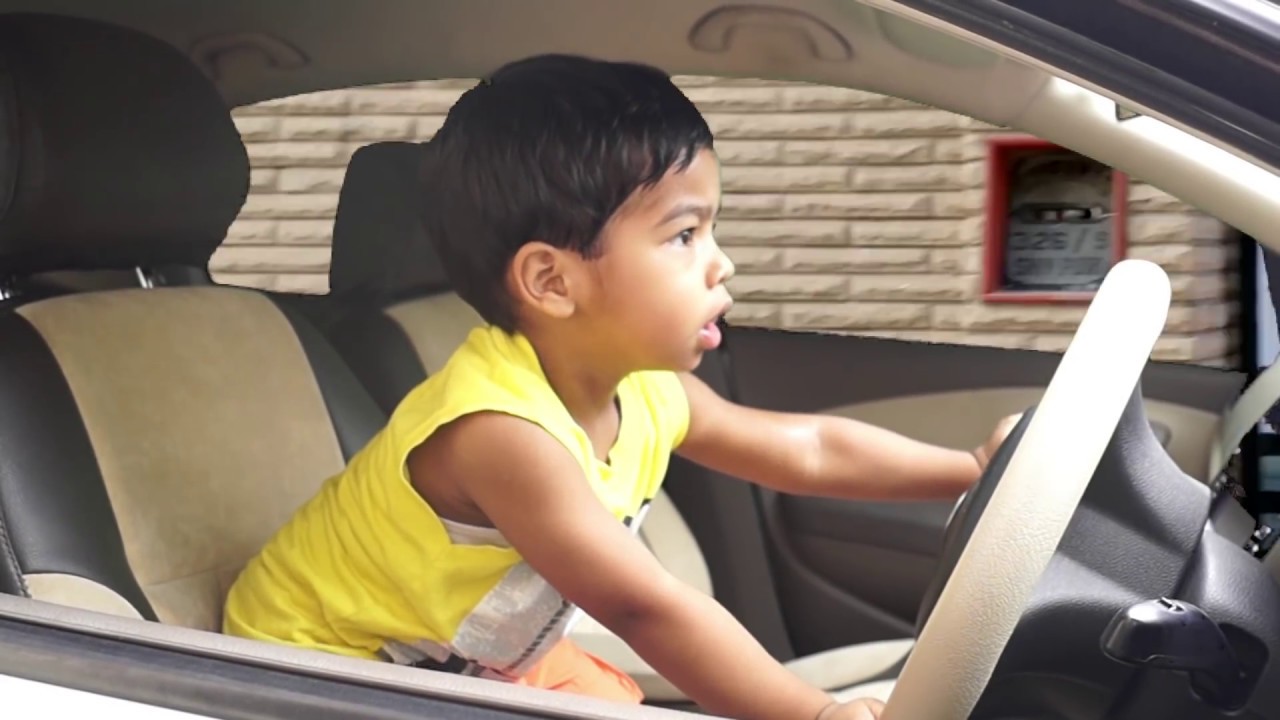 In 2017 more than 1000 driving bans were issued to children not legally old enough to be behind the wheel. According to figures from the DVLA (Driver and Vehicle Licensing Agency), the number of bans given to children aged 16 or under rose to 1024, this is a serious rise compared to 696 the previous year. Shockingly, 33 of the disqualifications were children ages 13 and under with some being as young as 12.

A child behind the wheel of a motored vehicle is never a good idea and can be very dangerous; this was the case in Leeds back in November. A 15-year-old boy who cannot be named due to his age crashed a stolen car into a tree after reaching speeds of 88mph, causing the deaths of five people. During his trial, he admitted five counts of causing death by dangerous driving and was detained for four and a half years.

Elise Dhers, whose 15-year-old brother Darnell Harte was killed in the crash is calling for tougher punishments for perpetrators. She said:

‘The judge should have said ‘I’m going to set an example, I’m going to teach young boys or girls who feel it’s OK to steal a car that there are consequences for their actions’

Currently, UK courts can impose driving bans on those who are legally too young to drive. Once they have turned 17 and their disqualification period ends, they will be able to drive again. Penalty points would still be listed on any licence issued and could lead to an increased ban if another offence is committed.

Are you old enough to drive and have a full licence? Interested in getting insurance with us? For more information you can speak to one of our helpful staff who can advise you on any of our policies on 01782 280280 or complete one of our Online Quote Forms.