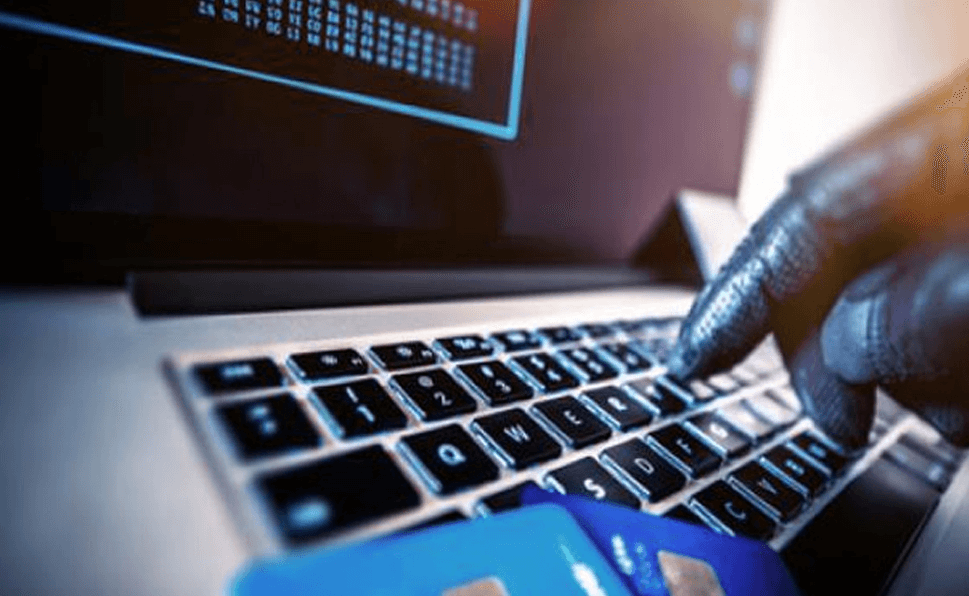 With the bank holiday just around the corner, we take a minute to reflect upon the real reasons why your insurance is rising. According to recent industry research, one insurance scam takes place every single minute in the UK alone!

While figures show that staged “crash for cash” accidents are on the decline, it is proven that fraudulent motor insurance claims rose by 4% up to £774m in 2017. During the course of 2017, a whopping 562,000 insurance frauds were uncovered by the Association of British Insurers, 113,000 of those claims were dishonest which would of amounted to a value of £1.3b.

The number of organised frauds such as the infamous crash for cash fell by 22% during 2016 but it seems as fraudulent motor insurance claims are on the rise to counter this. This rise is causing insurance companies to up their premiums as a result as they are losing more money due to false claims.

Here are some real examples which were uncovered via the Association of British Insurers:

Please note that we are closed this Monday for the Bank Holiday.

Connect can offer you insurance regardless of your situations. If you are interested in getting insurance with us, speak to one of our helpful staff who can advise you on any of our policies on 01782 280280 or complete one of our Online Quote Forms.

Have you got any claims stories? Do you agree this is why insurance is rising? What is your option? Be sure to head over to social media and let us know@connect_insure on Twitter and @cibltd on Facebook.