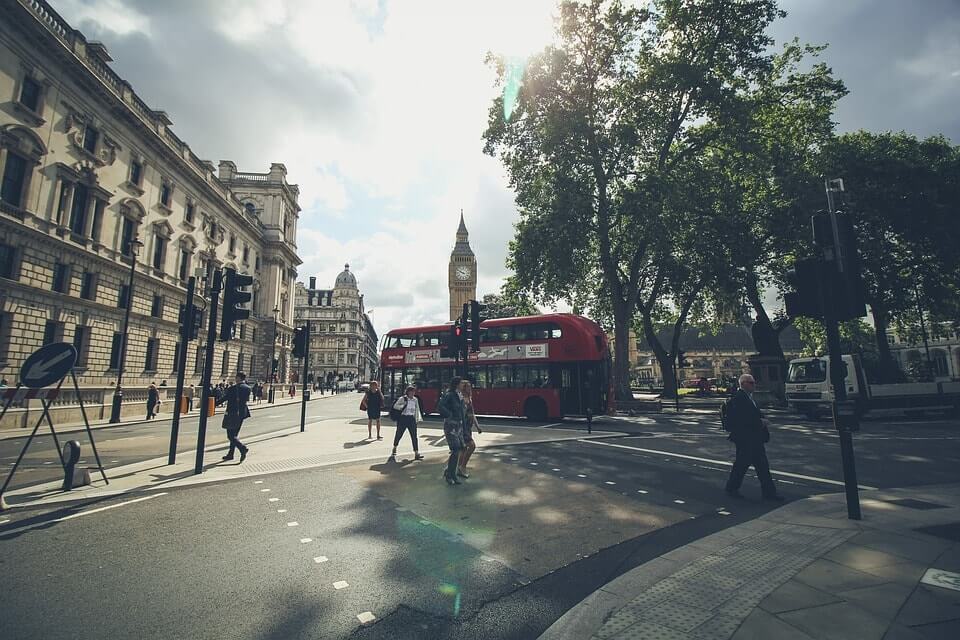 Connect Insurance Brokers will be closed for the May Day Bank Holiday from 13:00 on Saturday 30th of April until 09:15 on Tuesday 3rd of May.

Every year we celebrate May Day, and granted, for most of us these celebrations stretch only so far as nursing a hangover thanks to the Bank Holiday – but did you ever wonder where the May Day holidays actually originated?

The traditional origins of May Day celebrations stretch far back into history to Floralia, a Roman festival in acknowledgement of Flora the Goddess of Flowers. The festivities surrounding May Day are an effort to celebrate springtime fertility, the blossoming of new life in both animals and plants, and recognising the completion of seeding the fields. In medieval northern Europe, it was long considered that May 1st was the official beginning of summer; this is why the summer solstice toward the end of June is considered Midsummer. Common elements of May Day celebrations include the ceremonial folk dance around a tall garlanded Maypole as a fertility rite, and also Morris Dancing a surviving English tradition spanning back at least as far as 1448.

Popular celebrations that occur annually across the UK such as:

Let’s roll back the date to May 1, 1886 and cast our eyes across the Atlantic to Chicago, USA where there were feet to the pavement, as Albert Parsons, head of the Chicago Knights of Labor, led 80,000 workers, reformers, socialists and anarchists down Michigan Avenue in protest of working hours. This is considered the first ever May Day Parade. The demands were simple; reduce the mandatory working hours to eight hours per day.

Reportedly across the USA over 350,000 workers striked at 1,200 factories. During the ensuing protests over the following days, police clashed with strikers most notably the Haymarket Marytrs where an unidentifed assailant threw a bomb which killed an officer, Mathias J. Degan, instantly, and police fired back in response. Sixty officers were injured, eight officers died, and an undetermined number of the protesters were killed or wounded.

Throughout the proceeding century, countries worldwide began observing May 1st as a holiday, often in relation to working hours and encouraged by trade unions and labour movements. Across the globe, ironically not including the USA, the 1st of May is largely recognised as International Workers’ Day. In 1978, the Labour government declared May 1st a Bank Holiday in the UK, and annually there are rallies in London by trade unions.

One thought on “Why We Celebrate May Day”