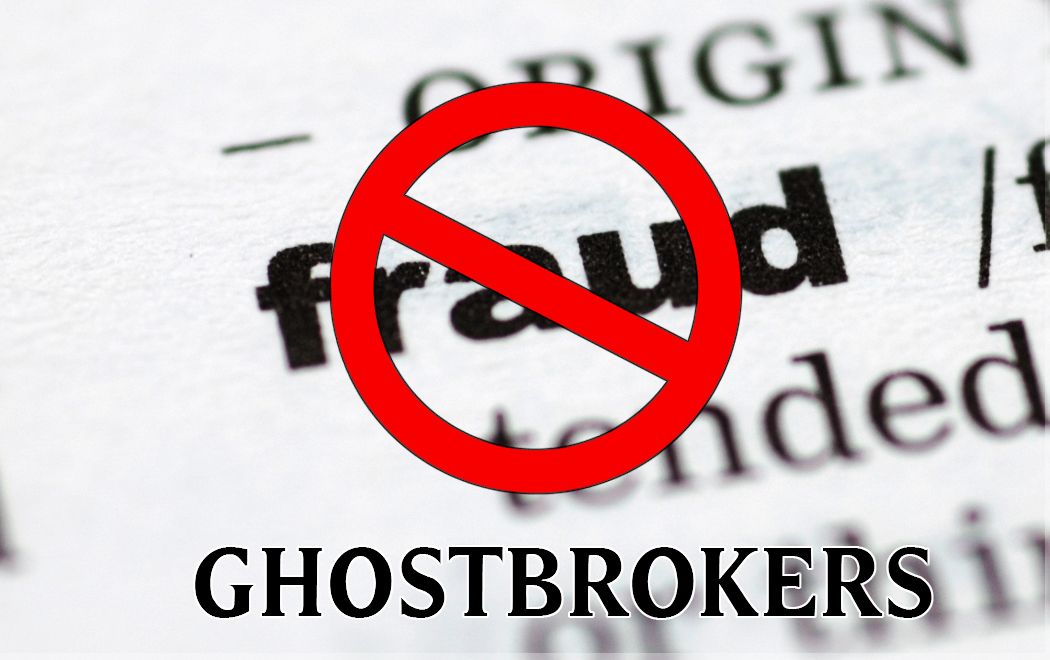 Ghostbroking is a word that should make all of us angry.

For most everyday run of the mill motorists, Ghostbroking will be a term you are unfamiliar with, though lately it has been rearing it’s ugly head more publicy. In a nutshell, Ghostbroking is insurance fraud. A “Ghostbroker” will often arrange unbelievably cheap insurance policies for their clients, however the policy is quoted incorrectly and not worth the paper it is written on in the event of a claim.

The latest prosecution relating to Ghostbroking is that of Maur Dumitru, a 38 year old Romanian national residing in Manchester. Dumitru had acted illegally as an unlicensed insurance broker, arranging cheap policies for over 150 other drivers by intentionally lying on their Aviva insurance applications and taking advantage of cheaper area ratings whereby rural areas are cheaper than urban areas due to the reduced risk of a collision or theft.

Despite the insurance policies Dumitru arranged being invalid and void due to the fraud aspect, he still raked in around £200,000 with his bank accounts clearly indicating he had received arrangement fees from his “clients”. After initially being remanded on May 5th 2015 and due for sentencing on July 3rd 2015, instead Dumitru evaded justice and he disappeared on the run. The IFED (Insurance Fraud Enforcement Department) finally relocated Dumitru in Manchester where he was arrested on April 27th 2016, and has since received a 20 months custodial jail sentence for fraud by false representation and obstruction of justice by failing to appear for his original court hearing.

Ghostbroking affects the industry and all motorists, regardless of how honest they are. Insurance companies lose revenue due to the deception of fraud, meaning they must recuperate their losses by marginally increasing premiums across the board. Furthermore, in the event a law-abiding road user is involved in a collision with an uninsured driver (such as those sold policies by a ghostbroker), the ensuing claims process will likely be lengthy and problematic trying to ascertain accountability and liability to pay for damages.