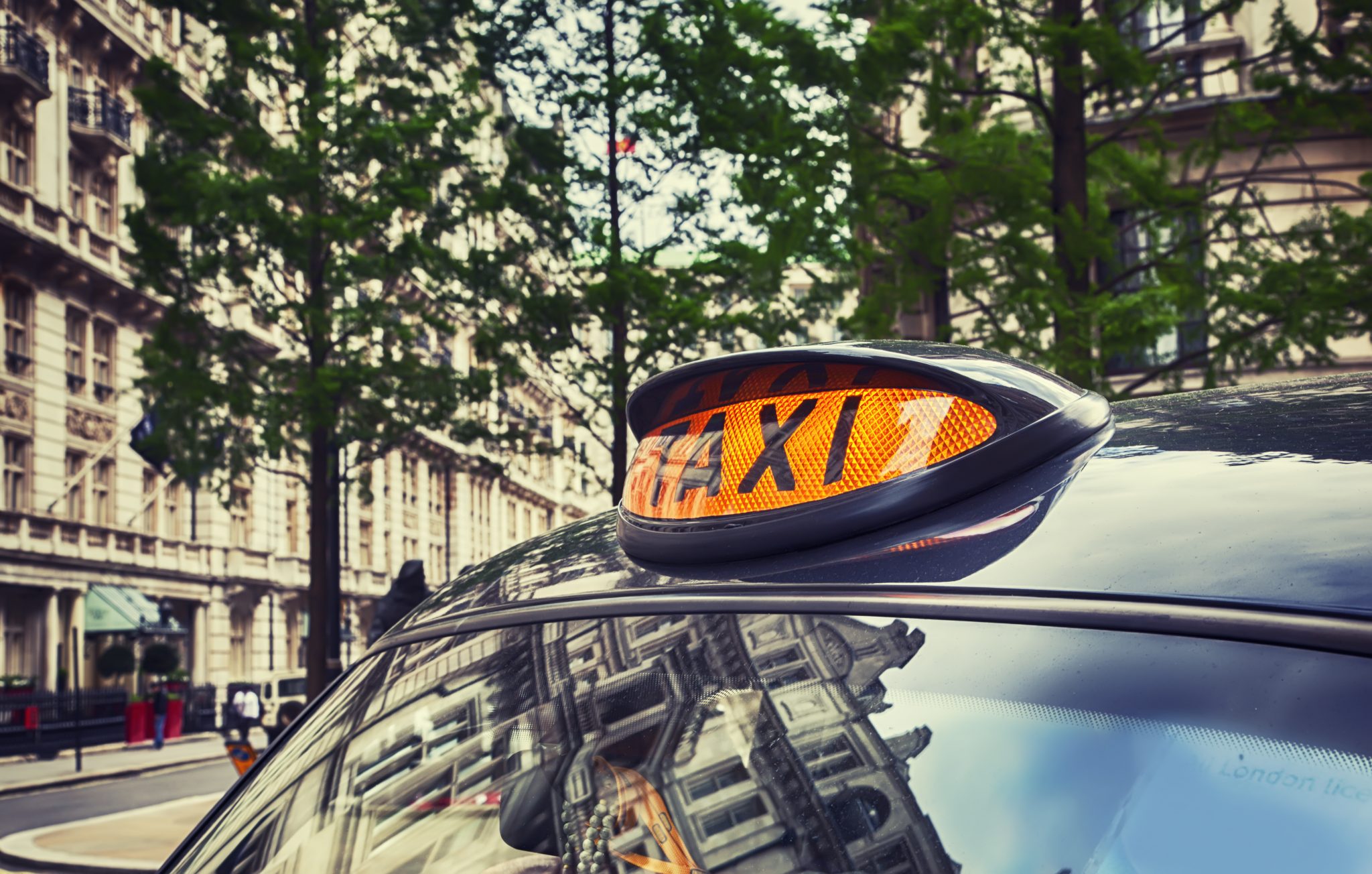 Uber has lost its licence to operate in London after a shocking TFL (Transport for London)decision to revoke its permission for the minicab app to put its drivers on the Capital’s streets. The car-hailing service, which provided a low-cost, convenient minicab service to millions of Londoners, has faced controversy over how it has handled crimes committed by some of its drivers.

When does the service cut off?

At the moment, Uber’s licence expires on the 30th September but Uber will be able to operate until the legal process of the appeal is exhausted, with some experts predicting the process could take years.

The company has said “If this decision stands, it will put more than 40,000 licensed drivers out of work and deprive Londoners of a convenient and affordable form of transport. To defend the livelihoods of all those drivers, and the consumer choice of millions of Londoners who use our app, we intend to immediately challenge this in the courts. This ban would show the world that, far from being open, London is closed to innovative companies who bring choice to consumers.”

“I want London to be at the forefront of innovation and new technology and to be a natural home for exciting new companies that help Londoners by providing a better and more affordable service.”

“I fully support TFL’s decision – it would be wrong if TFL continued to licence Uber if there is any way that this could pose a threat to Londoner’s safety and security. Any operators or private hire services in London need to play by the rules”

Why was the licence revoked?

TFL ruled that Uber was “not fit and proper” to hold a licence and it had rejected the company’s application to renew its licence because “Uber’s approach and conduct demonstrate a lack of corporate responsibility” in relation to reporting serious criminal offences, obtaining medical certificates and driver background checks.

The decision to remove Uber from one of its biggest markets is the most recent blow for the company that has shot to a £52 billion valuation since it was founded in 2009. Uber has had similar problems in the past with other governments around the world due to concerns over safety or the threat to existing taxi businesses; this includes Italy and Rio de Janeiro.

Who will be happy about the ruling?

Black cab drivers/ taxi drivers have been complaining for a long time about that the app was crushing their business, others have raised concern about congestion and pollution the extra cars on London’s has caused. Many campaigners will be pleased, too, as they argue that Uber erodes workers rights and have argued that it should give its drivers the minimum wage and holiday pay.

Here at Connect we offer Taxi Insurance to cover all of your day to day needs, get in touch with us today on 01782 280280 or visit our website to complete a quick, easy and competitive onlie quote form.