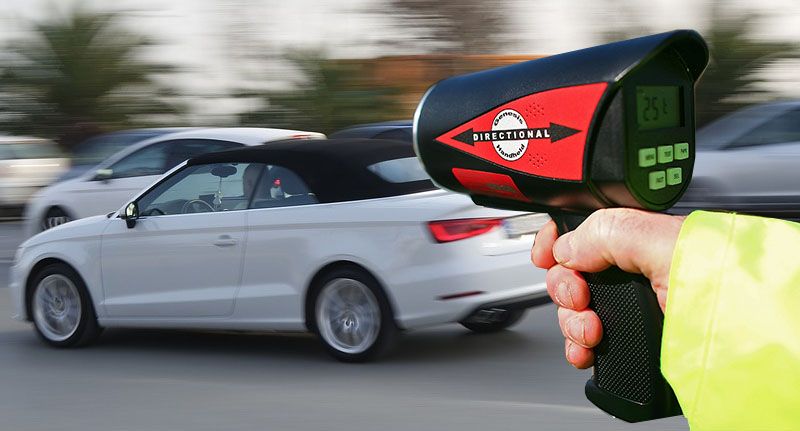 More than 80 motorists have been caught breaking the speed limit on one of the city’s busiest stretches in just 90 minutes. A lot of drivers get caught going over the limit down the A500 due to mobile speed camera vans being set up along the stretch of road; Staffordshire Police also targeted Keelings Road in Northwood where dozens of drivers have been snapped driving at speeds deemed unsafe.

Last week the force set up on the A500 near Cliffe Vale where 83 vehicles were caught in a 90 minute spell breaking the 50mph limit. Some hit speeds of 79mph. On the Northwood stretch, where the limit is 30mph, the speed camera van was in position for two hours with 12caught and the highest speed being 41mph.

Aside from the city crackdown, the force also staged a crackdown on the A449 in Stourton where they recorded 124 speeding offences in just one hour and 45 minutes. These crackdowns are part of the national Road Victims Awareness Month, a project that helps remember those killed in road traffic collisions.

“Unfortunately sometimes education is not enough and so we are forced to punish those who flout our speed limits. It is astonishing that in just three hours our camera team identified over 200 drivers breaking the speed limit, but hopefully those who have been caught will now think again in future.”

“The hardest part of the role is always the anticipation after the initial knock on the door, knowing that you are about to tell this family that their lives will never be the same again.”

Those caught out by the cameras face a fine of £100 and three points added to their licence while others could be offered the choice to take a speed awareness course. Many people believe the punishments for driving above the speed limit are to severe, but it’s important to remember that the speed limits are made to save lives. In Cheshire, the constabulary worked with 28 families last year to support them as they grieved the loss of loved-one killed in a fatal collision.

Here at Connect Insurance we can still cover drivers with driving convictions such as speeding offences. So call us today on 01782 280280 and speak to one of our trained staff who will provide you with a quick, easy and free quotation for your policy. Or alternatively you can click here to fill in our online quote form.