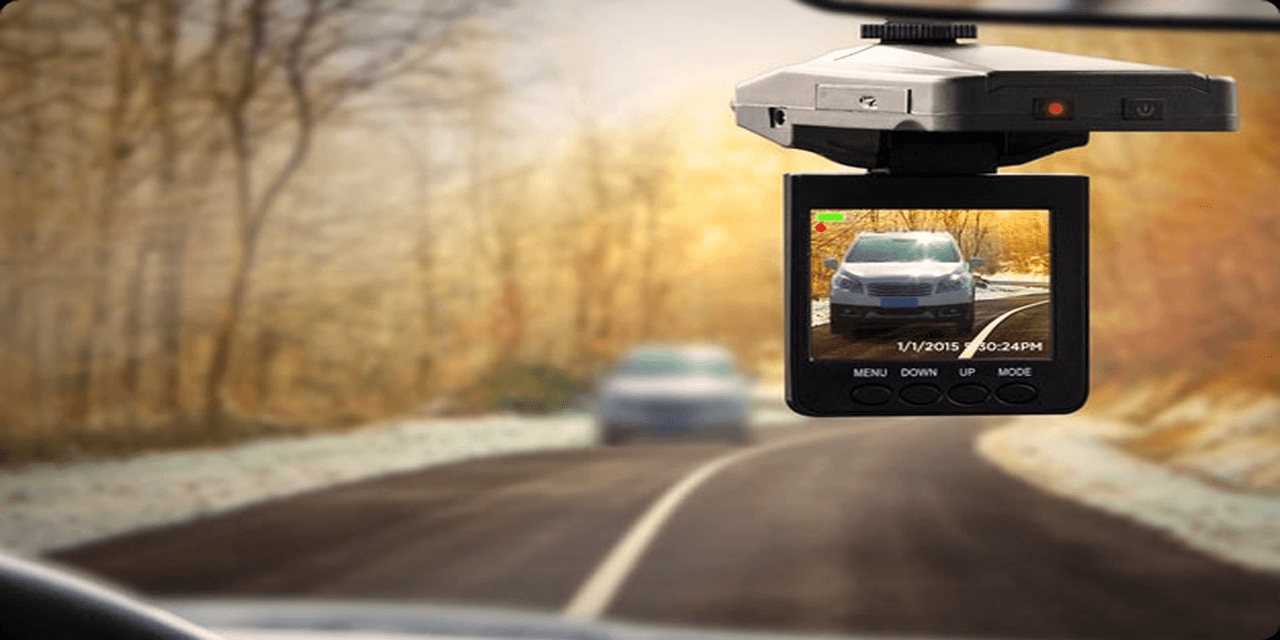 Dash cams are becoming more and more popular as they provide solid proof of an event, it is now common practice for police to appeal for dash cam footage after an accident to help determine the cause.

So what are dash cams?

Dash cams are small cameras which you typically fix to your dashboard or windscreen and record the road ahead. Images are saved onto an internal memory card a budget dash cam with a 32GB memory will allow you to film up to a 4 hour trip.

The basic units come with instant playback in most instances, some of the higher priced models record data such as; speed, location and g-force, this helps to build solid evidence. In regards to powering your dash cam this can be done in one of two ways; a 12 volt socket or your vehicles fuse box.

Dash cams vary in price with the cheapest being around £30 and the dearest being up to £300, the main feature to look for is video quality as being able to identify the number plate is vital.

Connect can offer you insurance regardless of you owning a dash cam. If you are interested in getting insurance with us, speak to one of our helpful staff who can advise you on any of our policies on 01782 280280 or complete one of our Online Quote Forms.

Have you got a dash cam? Do you believe they should be mandatory? Have you got any dash cam stories to share with us? Be sure to head over to social media and let us know @connect_insure on Twitter and @cibltd on Facebook.