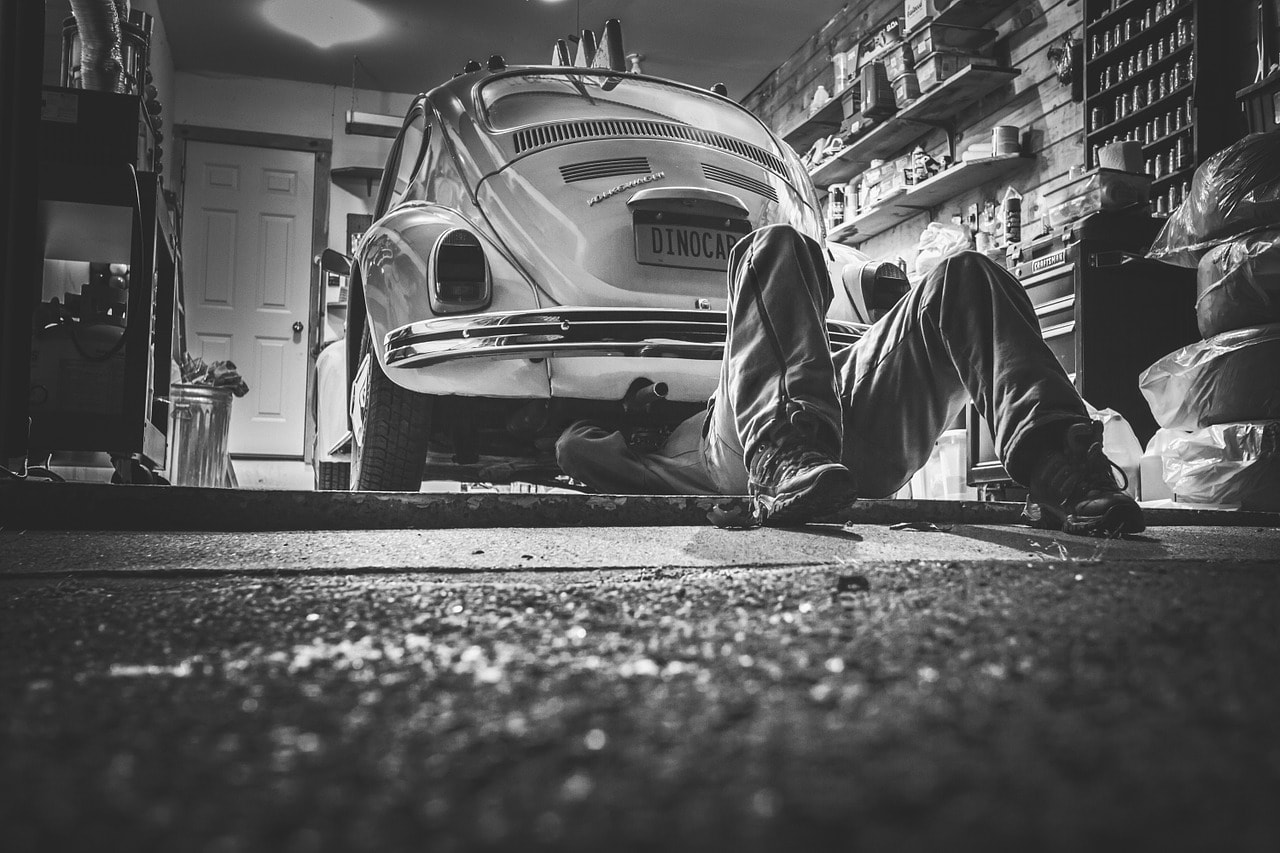 The Department of Transport has confirmed that a new car’s first MOT test will stay at three years.

Last year it a public consultation was announced to gauge the opinion about extending cars first roadworthiness test to 4 years a change which would then be implemented this year (2018). However, fewer than half of the public consulted voted in favor of the extension with the main reason being cited as safety concerns with the risks involved in delaying the MOT test for another year.

Andre Jones the transport minister argued that vehicles built today are much safer compared to those built 50 years ago and called for the MOT test to be extended, to help drivers save more. Cars have undergone an MOT after 3 years then every year after that since 1967. The Government proposed that the change could save motorists around 100million a year, yet the public response shows that the potential safety risk outweighed the opportunity to save money.

Jesse Norman speaking in an official statement released by the Driver and Vehicle Agency stated:

“We have some of the safest roads in the world, and are always looking at ways of making them safer. Although modern cars are better built and safer than when the MOT test was last changed 50 years ago, there has been a clear public concern that any further changes don’t put people’s lives at risk. We are looking at further research to ensure the MOT test evolves with the demands of modern motoring.”

Latest MOT figures for 2016 display over 2.4million cars have their first MOT test that year, which would cost the driver a maximum of £54.85 working out at over £130million in outgoings for the nation’s drivers. The pass rate was around 85%meaning that around 360,000 vehicles fail their first examination.

The top 5 most common reasons a car will fail its MOT include:

Responding to the statement the director of the RAC Foundation; Steve Gooding said:

“The MOT test focuses drivers’ minds on the state of their vehicle. No one wants to see unnecessary costs for motorists but keeping this frequency of inspection could actually save people money by alerting them to problems before they become serious, expensive to fix and dangerous to other road users.”

“Although cars are becoming ever safer, Kwik Fit’s research has shown that on many cars wearable items such as tires aren’t checked frequently enough, with drivers relying on the MOT to flag issues. We encourage drivers to regularly check tires, lights, and brakes and not wait until the MOT, whether it’s the car’s first test or its tenth”

Despite the plans to extend the first MOT test to four years have been abandoned; the ruling to allow any car over 40 years old to be exempt from having to undergo the annual examination will go ahead. From May 2018, no car or motorcycle that is over 40 years old will need to be tested that works out at an additional 300,000 classic cars along with the 200,000 models that are already exempt. This means some collectible British favorites, such as the Mini, Triumph Stag and Jensen Interceptor, will no longer need to be tested.