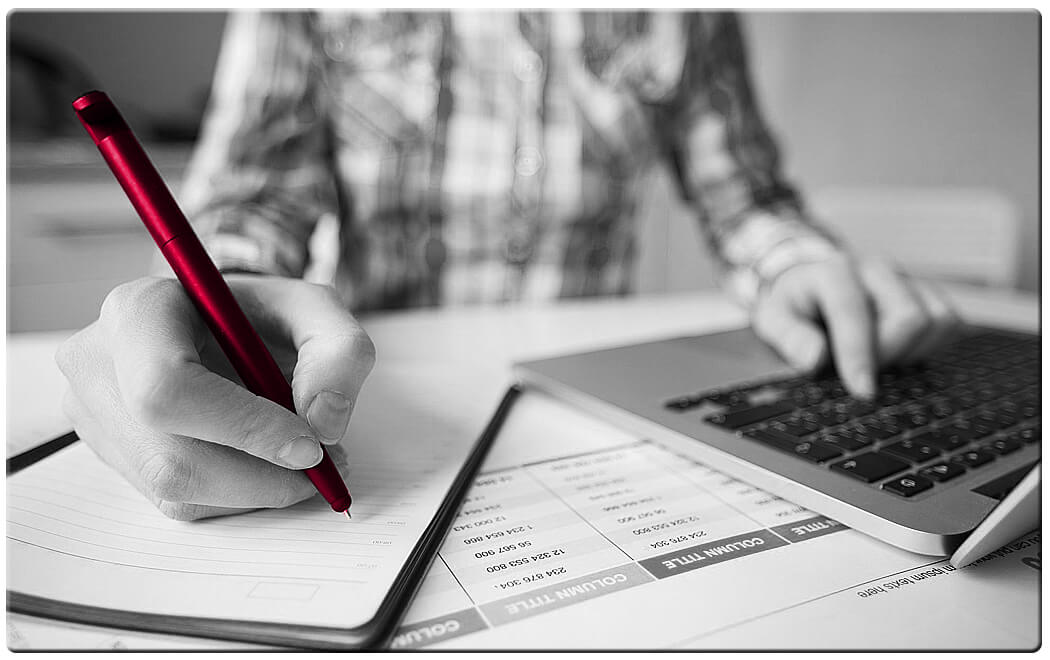 With a really imaginative title of the ‘Motor Insurance Directive’, the freshly proposed EU Directive would seek to introduce five new proposals regarding solvency, claims, and uninsured drivers amongst others.

“The Motor Insurance Directive underpins a smooth functioning of the single market for motor insurance for the benefit of drivers and potential victims of motor vehicle accidents. We facilitate mobility across the EU through portability of the claims history. Furthermore, we improve access to compensation of victims of motor accidents in case of insolvency of an insurer and reinforce combat against uninsured driving”
(Jyrki Katainen, Vice-President responsible for Jobs, Growth, Investment and Competitiveness)

In a move that would shake up the insurance industry across the continent, the EU Directive has five key areas it seeks to address.

1. Insolvency of an Insurer

Mimicking the format already adopted by the UK, the EU would look to ensure that in the event of an insurance company becoming insolvent [bankrupt], that the victims of outstanding claims would receive timely and complete compensation via bodies such as the FSCS [Financial Services Compensation Scheme]. The compensation body could then claim reimbursement from the relevant third party meaning the victim isn’t the one left out of pocket in the interim.

In a bid to facilitate the free movement of people within the bloc, the Commission are proposing for all insurance companies to honour Claims History Statements regardless of their country of origin. This would mean a UK insurance underwriter accepting no claims bonus earned in another EU state such as Greece or Portugal; likewise should a UK citizen emigrate to another EU country, their insurance companies would also be required to accept UK earned NCB.

There is a common trend lately of uninsured driving which has a direct negative impact on insurance companies, guarantee funds and insured drivers who ultimately cover the costs of any claims that arise. The proposals will afford EU member states the right to conduct “domestic systematic verification” using methods such as ANPR (Automatic Number Plate Recognition) to ensure vehicles that enter their territory from neighbouring countries meet the minimum level of insurance cover required to legally drive.

Presently different EU states offer varying levels of minimum protection for personal injury and material damage. The new Directive would look to address this by enforcing a standardised minimum level of cover across the entire of the EU. This proposal would ensure that EU citizens retain the same level of protection regardless of where they are in Europe at the time a claim occurs.

The final element addressed by the proposals relates to the loopholes of insurance wordings regarding certain vehicle types and terrains (private property). To enhance legal certainty, the proposal clarifies what constitutes “use of a vehicle” and clearly identifies that any vehicle that is intended to serve as a means of transport and is used for that purpose falls under the scope of the Directive. The characteristics, terrain, and motion are irrelevant when determining whether the Directive applies.

If approved, the EU Directive would be enforceable across all EU member states, even those currently in the process of leaving.

Do you think this is a positive step for the EU? Have you ever had difficulties when driving your own vehicle abroad? Have you got any examples of the headaches encountered when being involved in an overseas claim? Be sure to head over to social media and let us know @connect_insure on Twitter and@cibltd on Facebook.