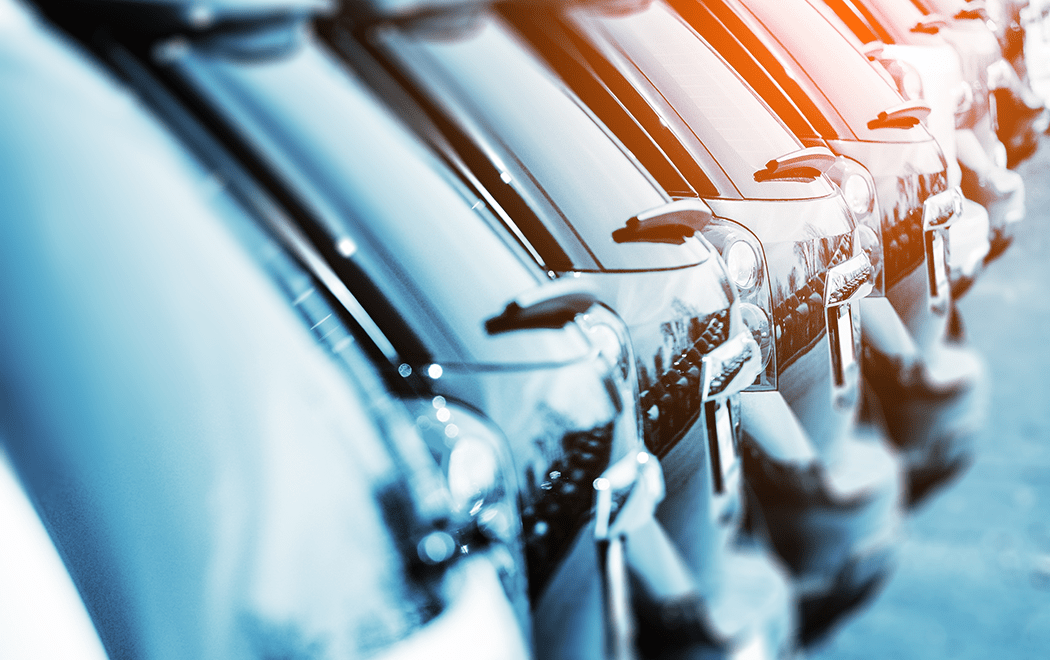 From figures released today, motorists are being hit with the highest insurance premiums on record. This is due to a mixture of reasons, including the number of whiplash claims and tax hikes in the industry. According to statistics from the Association of British Insurers (ABI) the average comprehensive insurance premium in the final 3 months of 2016 was £462 which is an increase of £22 since the previous quarter. The average cost of an annual motor policy is the highest on record by the ABI’s Motor Premium Tracker, which began running in 2012. The last peak was in the 2nd quarter of 2012 when the average motor policy was £443.

The ABI states that one of the reasons for this increase in premium is the number of FAKE “whiplash style claims”. Kevin Pratt, the Consumer Affairs Expert for Money Supermarket said that “Whiplash fraud adds around £50 to £60 to the cost of a typical premium, and efforts to reduce ambulance chasing and the number of fake claims have thus far failed to achieve meaningful results.” In order to tackle this, The Government is looking at capping compensation payouts at £425, and then this would only be paid if a medical report was provided as proof of injury.

Another reason to why motor insurance has increased is because IPT (Insurance Premium Tax) is continuing to rise. The tax was 6% then rose to 9.5% in November in 2015, then it increased to 10% in October 2016 and it is set to go up to 12% in June 2017. This is expected to generate £1.5billion a year for the Treasury. The ABI calculates that the three tax hikes will add more than £25 a year to the average comprehensive car policy premium.

Connect Insurance Brokers will always strive to get you the best motor policy to suit your demands and needs and for the best price. We offer a vast range of motor products such as Motor Trade, Private Car, Minibus, Taxi Insurance and more. So please do not hesitate and contact us for a quote today!