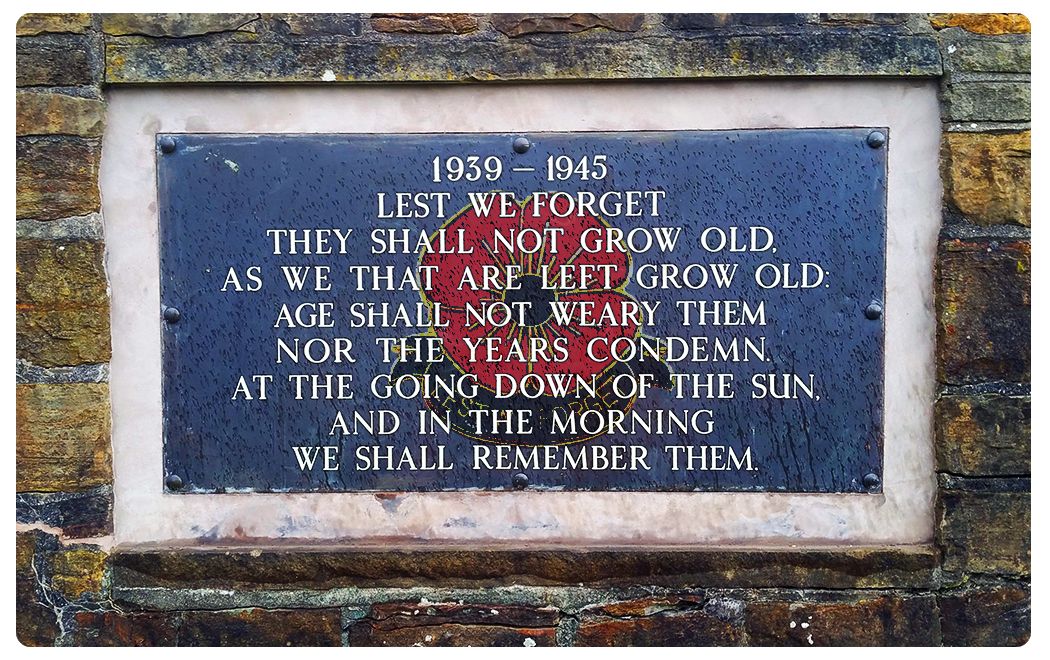 Armistice Day takes place on the 11th of November every year to commemorate the signing of the armistice between the Allies (Britain, France, Russia, Italy and the United States) and Germany at 11am on November the 11th 1918 at the eleventh hour of the eleventh day of the eleventh month. It brought an end to four years of fighting in the First World War.

The armistice was signed at 5am on November the 11th in Ferdinand Foch’s railway carriage in the remote Forest of Compiègne, north of Paris; it then came into force 6 hours later at 11am. The French military leader Foch was in charge of leading the negotiations and signing the agreement which made it impossible for the Germany army to recommence. Six months later The Treaty of Versailles was signed at this acted as the lasting peace treaty between the nations. The armistice forced the Germans to leave invaded countries and territories within two weeks. They were then also made to surrender a substantial amount of war material, which included including five thousand guns, 25,000 machine guns and 1,700 planes. With a nation of hungry citizens and exhausted by the impact of war Germany reluctantly accepted these terms.

The first Armistice Day (also known as Remembrance Day) in Britain and the Commonwealth was held in 1919. Edward George Honey an Australian journalist is originally thought to come up with the idea of a two minute silence in 1989 in a letter published in the London Evening News. Later King George V then issued a proclamation calling for a two minute silence and it read “All locomotion should cease, so that, in perfect stillness, the thoughts of everyone may be concentrated on reverent remembrance of the glorious dead.”

The reason to why we wear poppies is in the spring of 1915, shortly after losing a friend in Ypres (Belgian province of West Flanders) Canadian Doctor Colonel John McCrae was inspired by the sight of poppies growing in the battle-scarred fields to write the famous poem “In Flanders Fields”. This poem moved American teacher Moina Michael who began making and selling silk poppies to friends to raise money for the ex-service community. Before long poppies made their way to us here in the UK and ended up becoming the symbol of the Royal British Legion when it was formed in 1921. That year the first ever “Poppy Appeal” took place and it raised over £106,000 for war veterans, (which in today’s money would be £3.6 million).

In Britain, it is tradition to pause for a two minute silence at 11am on November 11 to remember those killed. The Royal British Legion says: “Great Britain still believes strongly in remembering those who fought not only in World Wars, but the more than 12,000 British Servicemen and women killed or injured since 1945.”

Connect Insurance will still be happy to offer quotations in the office, online or over the phone, however we would ask that you be respectful during our observation of the two minute silence at 11am for Remembrance Day.

Source: Telegraph | Why We Wear Poppies