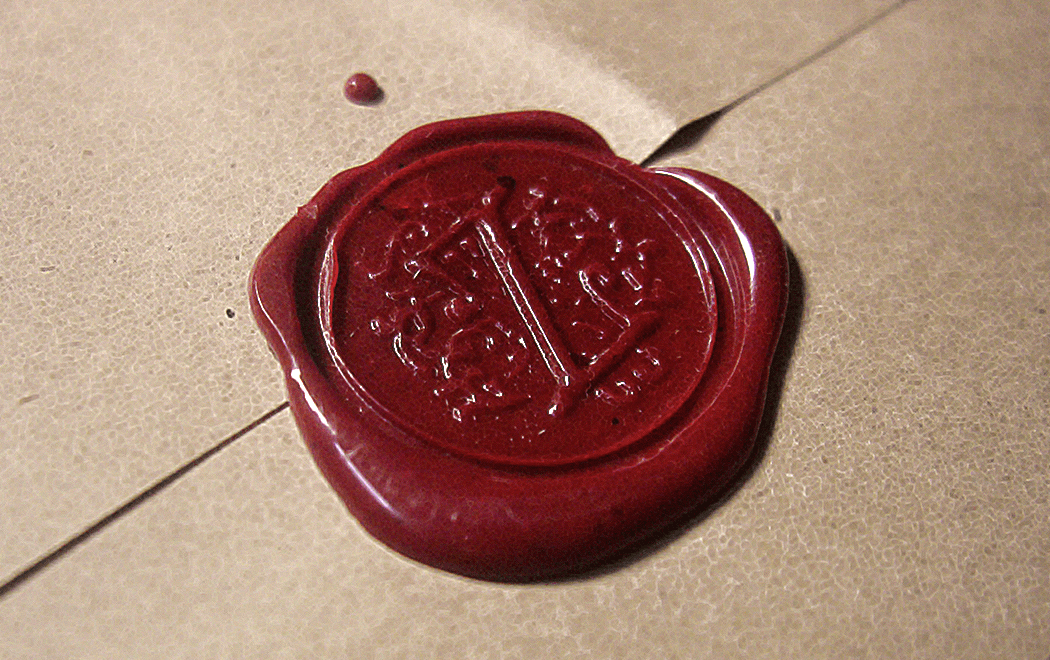 On the 6th April, all UK business will have several new pieces of legislation that they have to need to obey unless they wish to incur fines and penalties. This article should help ensure that businesses are prepared.

The five most important changes are:

Companies who have 250 members of staff or more will now need to publish the details of their gender pay gap on their websites and to the government on an annual basis. The first publication will be due in April 2018 and must contain pieces of information which are:

This levy requires employers to invest in apprenticeships with the size of the investment dependent on the size of the business. As part of their drive to train three million new apprentices by 2020 and to address the decreased focus on employee training outside the workplace. Employers with an annual pay bill of more than £3million will be compulsory to spend 0.5% of the total on the levy. While the levy is being introduced in April, payment are start in May 2017 and it will be up to employers to notify HMRC (HM Revenue and Customs) each month as to whether they are eligible to pay.

All business that produces goods and services with an annual global turnover of at least £36million must make a financial statement within 6 months of the end of the first financial year. The act is designed to create a level playing field between those businesses whose turnover is over a certain threshold which is to act responsibly and those that need to change their policies and practices. However the UK Government wants to encourage businesses to do more, not because they are legally obliged to, but because they see it as the right thing to do.

One key purpose of this act is to prevent modern slavery in organisations and their supply chains. A way to achieve this is to increase the transparency by showing the public, consumers, employees and investors know what steps an business is taking to tackle modern slavery.

The National Minimum Wage (NMW) and the National Living Wage (NLW) are set to increase to:

The charge will be levied against employers that employ migrants in skilled areas and will be set at £1000 per year, or a reduced rate of £364 for small or charitable organisations. The Government has confirmed that it is pressing ahead with plans to reduce Britain’s reliance on migrant workers and upskill British workers through a new skills charge. It is designed to cut down on the number of business taking migrant workers and incentivise training British staff to fill those jobs.