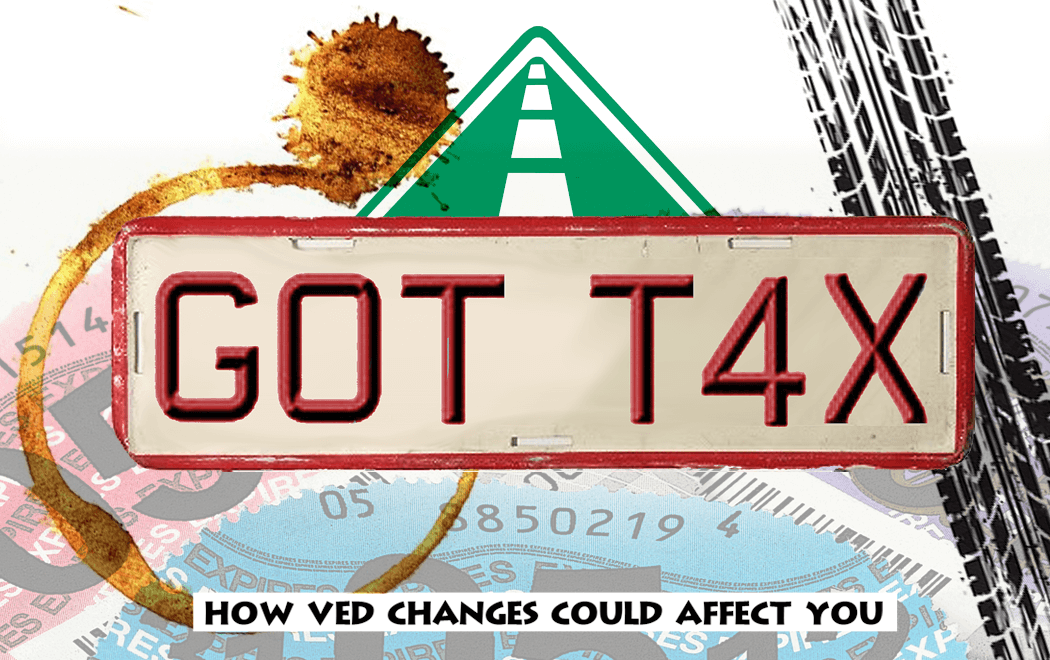 We live in the age where the Government seemingly finds taxes, levies and duties for everything we do, own or purchase. There are around 25 different UK taxes that affect our economy, although most people will likely be unaware of most of these as they are incorporated into the advertised costs and bills that we pay. One such example is Insurance Premium Tax.

Existing legislation states that insurance, reinsurance, and services performed by insurance brokers and agents are exempt from Value Added Tax. As a result, HM Revenue & Customs introduced Insurance Premium Tax in 1994 to ensure that there was still a means by which the Government could generate income from the insurance sector. Insurance Premium Tax will always be clearly disclosed on insurance paperwork and documentation. It should also be advised at the point of sale of an insurance policy.

Recently there has been outcry from the Association of British Insurers (ABI) and also the British Insurance Brokers’ Association (BIBA) as the Government continue to increase the rate of Insurance Premium Tax. Since IPT is only payable by honest motorists, some are even going so far as to label it the “mother of all stealth taxes”. Prior to November 2015, the standard rate of Insurance Premium Tax payable was 6%; by summer 2017 it had doubled to 12%. The general feeling permeating through the insurance sector is that the Government are simply taking advantage of honest motorists who abide by the law and arrange insurance for their vehicles, homes and business’.

“I am going to increase the standard rate of Insurance Premium Tax by just half a percentage point – and commit all the extra money we raise to flood defence spending”
– George Osbourne, Annual Budget 2016.

BIBA confirmed that the additional IPT had provided £700m for flood defence spending, however it was revealed by David Rutley that the actual funds had been allocated as £446.6m to the Department for Environment, Food and Rural Affairs, and £150.5m to the Department of Transport. The remaining £100m was never accounted for with no explanation where it had been spent. Insurance associations vocalised ahead of the October 29th Budget announcement last week amidst fears that the Government could backtrack on their promise to keep the rate at 12% and further push up the rate:

“They have said they are going to freeze the duty on fuel so unless they’re prepared to hit the main taxes such as income tax and VAT, which there doesn’t appear to be much appetite for them to do, IPT has always been seen as a relatively soft touch for them. There is a clear intention from Treasury not to raise IPT to levels where it would impact the take up of insurance. But IPT has doubled in the last three years now and what has happened during that time is that the rate of uninsured driving has increased.”
– Steve White, CE of BIBA.

Ultimately the Government remained true to their word and did not increase Insurance Premium Tax any higher. They did however reveal that from April 1st, 2019 there will be changes to the VED rates for all motor vehicles (excluding HGV’s). The money raised by VED will form the £28.8 billion fund required for the upgrading and maintenance of UK motorways and other major roads. Perhaps we will finally see potholes being filled, although I wouldn’t hold your breath.

Have you ever realised how Insurance Premium Tax costs honest motorists more? Do you think the increase in VED is justified? Have you got any stories about awful potholes and roads in the UK? Be sure to head over to social media and let us know@connect_insure on Twitter and @cibltd on Facebook.