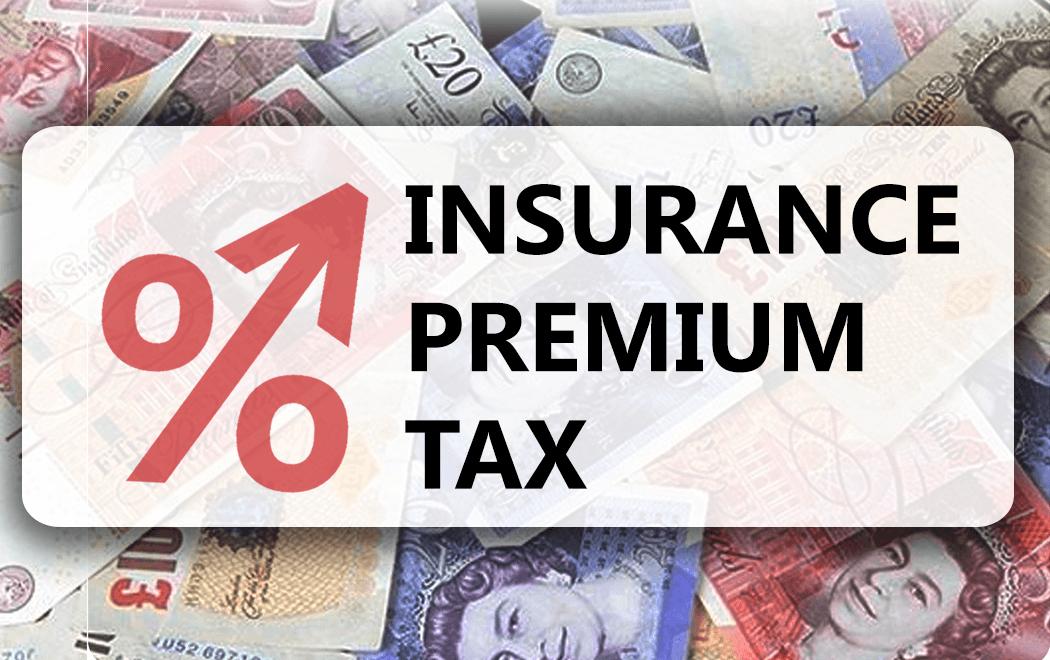 A new standard rate of Insurance Premium Tax (IPT) will be introduced from October 1st 2016, increasing the figure from 9.5% to 10%. This Government decision was announced at Budget 2016.

This increase in Insurance Premium Tax will not be favorably received following the previous one less than 12 months ago. Thankfully this time around the increase is minimal, seeing only a 0.5% increase in comparison to the 3.5% last time. Nonetheless, however, the continued inflation on this tax will still directly impact customers renewal premiums.

Sources suggest that the change in IPT will generate “billions” of income for the Treasury every year, but this cost will be shouldered by the every day population who rely on their insured vehicles to commute to work and contribute to the economy. Studies from Consumer Intelligence reflected an overall increase in premium costsaggregated from data over the last couple of years.

Drivers aged between 25 and 49 have seen a 6.7% hike in their insurance price to generate an average premium of £481. Drivers under 25 actually saw their premiums fall on average by 20.6% although they still pay the highest cost with an average premium of £1,680. The biggest increase in insurance costs affected drivers over 50, who still yield the cheapest premium on average of £258, but have seen a 13% increase over the last couple of years.

As a result of the Tax Increase you may see a proportionate increase in the cost of your insurance premium at renewal. Connect Insurance will continue to fight on your behalf to provide the most competitive quotations possible. If you would like a quote, please click here.