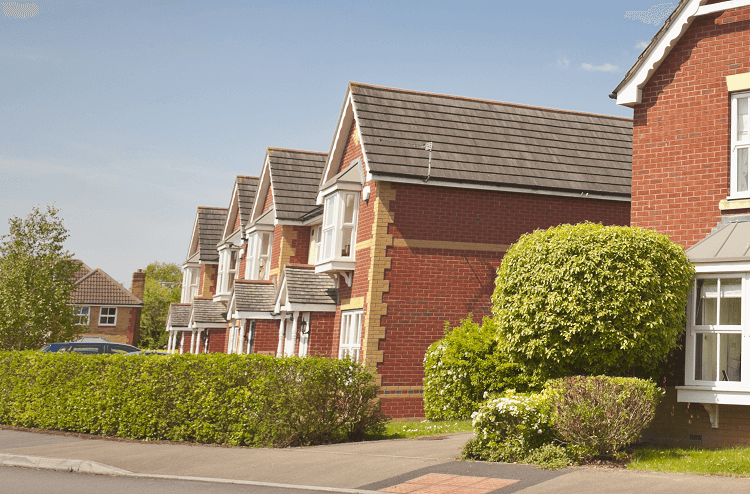 By Ben Scott
Marketing Manager
As the South of England is still recovering from the full devastation of the St Jude Storm, we take a moment to acknowledge the full extent of what has happened this morning. Statistics have been analysed and compared to provide the following details: 1) The highest #windspeed recorded was 99mph at Needles Old Battery, Isle of Wight. On the continent itself, Langdon Bay, Kent reported 82mph gusts. 2) The highest #rainfall measured was 50mm in Otterbourne, Hampshire. Wych Cross reported 45mm, and Cardiff 43mm. There were a total of 146 Environmental Agency flood alerts issued. 3) The highest number of #treefalls that we’ve seen is 125+ in Sussex. We’ve seen further reports of 70 in Kent, 60 in East Sussex and 37 in Surrey. 4) The total number of power #outage we’ve seen is 220,000 in the UK, and a further 75,000 across in France. Water supplies have also been affected as pumping stations lost power. 5) Heathrow reported 130 cancelled flights, the Port of Dover completely closed temporarily stranding 2 ferries carrying 450 passengers, First Capital Connect trains and East Coast Trains have suspended all services for the rest of the day. 6) AA Special Operations Response reported calls of 11 cars stuck in water and a further 30 #flood related calls. London Fire Brigade received 303 #storm related calls, and the Metropolitan Police had an insane 792 calls between 6am-8am compared to their average of 200! 7) There have been two reported deaths directly as a result of the storm. A 17 year old female as a result of a tree falling on her static home in Hever, Edenbridge. An unidentified male in his 50’s as a result of a tree falling on his car in Watford, Hertfordshire. Our thoughts go out to their families at this #tragic time. And finally a few more situations resulting from the storm: Ensure you are protected in the event St. Jude decides she fancies popping back to the UK sometime, give us a call or request a quote.