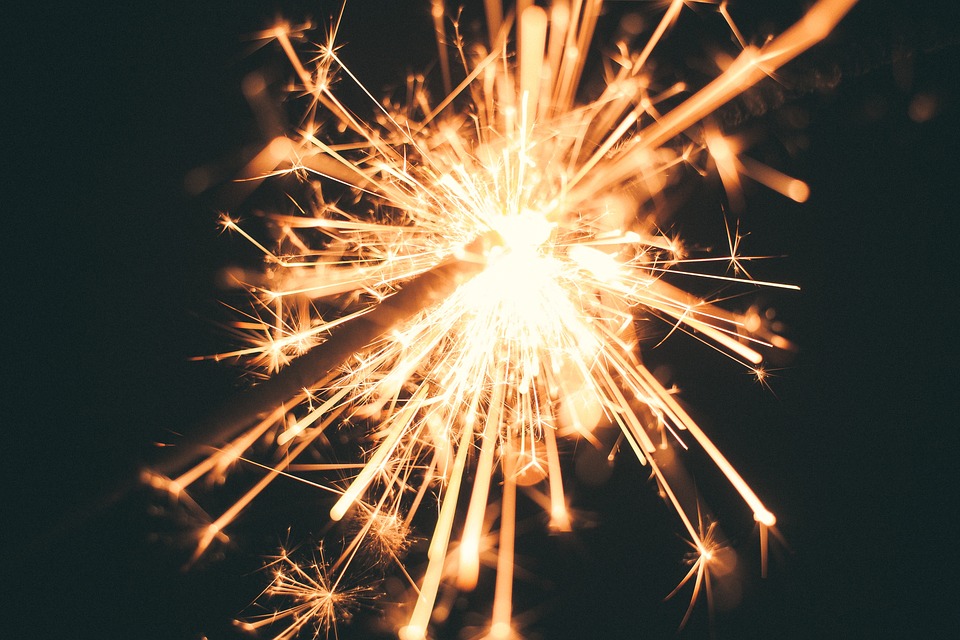 What is Bonfire Night?

On 5th November 1605, a group of Catholic conspirators were poised to launch a terrorist plot on an unprecedented scale. They planned to blow up Parliament using gunpowder, wiping out the King and the establishment in an attempt to trigger a popular uprising. But the plot was foiled just hours before the fuse was lit.

Who was Guy Fawkes?

Guy Fawkes is the man that everyone associates as the ring-leader of the plot although he was merely the trigger man whose job was to light the fuse. He converted to Catholicism following the death of his father and left to become a mercenary fighting for the Spanish against the protestant Dutch. He became quite the expert in explosives and because of this he was charged with setting and lighting the fuse of the gunpowder.

Why do we celebrate Bonfire Night?

Over 400 years later the tradition still stands strong, many people across Great Britain will let off fireworks, sparklers and light big bonfires on 5th November. Fireworks and made from gunpowder (the same substance used by Guy Fawkes), the reason fireworks are used is to celebrate the foiling of the Gun Powder Plot. The skies are lit up with a wide variety of colours and can look spectacular!

Protect your belongings this Bonfire Night

Fireworks are a dangerous explosive and should be treated lightly as they can be quite unpredictable causing severe to damage/ harm to people and property. We want to ensure that you and your belongings stay safe which is why we’re currently offering cheap Content, Motor Trade and Home Insurance to ensure all belongings at your household are covered from any accidental damage.

For more information you can speak to one of our helpful staff who can advise you on any of our policies on 01782 280280 or complete one of our Online Quote Forms.