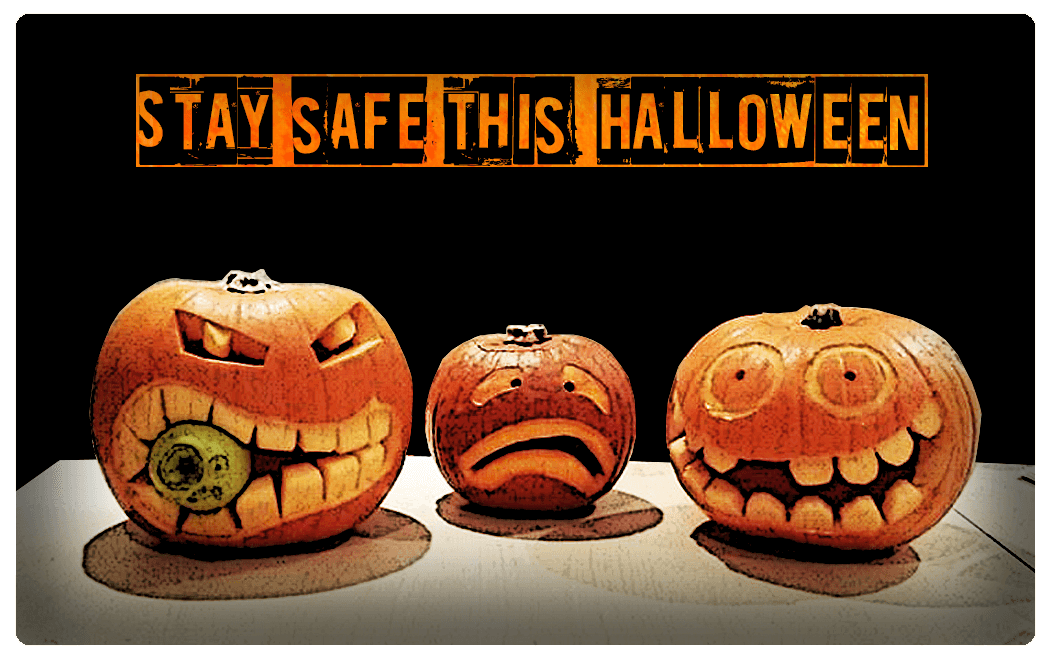 Why do we celebrate Halloween?

We all know Halloween is a spooky celebration that takes place in countries all over the world. Both children and adults dress up in scary costumes or as their favourite fictional characters wandering the streets in search of candy, but why do we have the bizarre celebration every year?

The Americanised Halloween that we experience today actually originated in the Celtic fringes of Britain, and was adapted over the decades by Christian traditions, immigrants’ conventions and an insatiable desire for sweets.

What has Halloween got to do with dressing up?

Celts dressed up in white with blackened faces during the festival of Samhain to trick the evil spirits that they believed would be roaming the earth before All Saints’ Day on November 1st.

By the 11th century, this had been adapted by the Church into a tradition called ‘souling’, which is seen as being the origin of trick-or-treating. Children go door-to-door, asking for soul cakes in exchange for praying for the souls of friends and relatives. They went dressed up as angels, demons or saints. This has now adapted and is commonly known as ‘Trick-or-Treating’, costumes became more adventurous through the Victorian ages with many people dressing up as monsters and ghouls such as ghosts, vampires, mummies etc.

Why do we carve pumpkins?

The carving of pumpkins originates from the Samhain festival, when Gaels would carve turnips to ward off spirits and stop them from settling in houses.

The influx of Irish immigrants in the 1840s to North America meant they could not find any turnips to carve, so they used the more readily available pumpkin into which they carved scary faces. By the 1920s pumpkin carving was widespread across America and has been associated with Halloween ever since, as well as dressing up and trick-or-treating.

Ensure you stay safe this Halloween by:

If you need any insurance this Halloween to ensure you belongings are safe then give us a call on 01782 280280 or alternatively have a look at our online quote forms.

Sources: Telegraph: What Is Halloween?