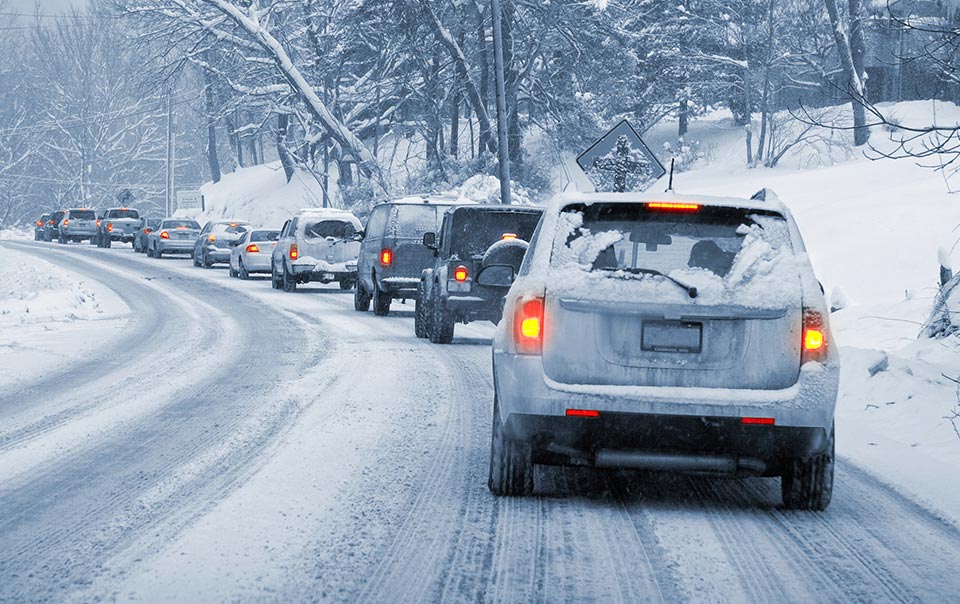 Driving examiners have threatened a 48-hour walkout out in December in protest over new controversial changes to the UK driving test; around 10,000 learner drivers may be affected by the dispute. The new additions to driving test will come into force on the 4th December and they include a new reserve maneuver and sat-nav prompted routes but this has caused widespread criticism over recent months. Learner drivers expressed their concern but instructors have begun petitioning against the procedures which require “a driver to pull up on the right-hand side of the road, reverse two car lengths and then rejoin the traffic.”Examiners then called for a full safety review before the changes are implemented.

Antony Cove a driving instructor started a petition online to have the new reversing maneuver banned, he already has 2,600; Mr Cove claims that it was in contradiction with the Highway Code 239; “drivers should not park facing against the traffic flow”. It was confirmed on Wednesday 15th November 2017 that examiners who are members of the Public and Commercial Service Union (PCS) has voted 84% in favor of a walkout in protest of the changes, starting with an overtime ban and work to rule beginning from 23 November followed by strike action on 4 and 5 December.

The PCS questioned the safety of incorporating a sat-nav directed portion of the test and the requirement for examiners to carry out 7 examinations a day taking an average of one hour and 2 minutes per test, preferring the total to be dropped to 6. A statement from the PCS said: ‘This may affect 14,500 driving tests, court cases relating to unsafe vehicles and motoring offenses and roadside checks on HGV vehicles.’ It also stated that a full safety review needed to be conducted and the new test should be suspended until further notice.

The strike will start on the 4th December coinciding with the test changes being brought into place and will see about 2,000 examiners downing tools for the two days. The general secretary Mark Serwotka said “The government was trying to force the ‘detrimental changes’ on its members with the new test. Our members, whose jobs are about ensuring our roads are safe for drivers and pedestrians, have voted overwhelmingly to demonstrate that these changes are unacceptable. Ministers can avoid this strike action by instructing their officials in the Driver and Vehicle Standards Agency to scrap the plans and re-enter serious negotiations with PCS.”

The decision foe examiners to walk out could leave 1000’s of learner drivers with delayed driving tests, the RAC have estimated the 10,000 candidates would be left with uncertainty by the strike action. In response to the strike action DVSA chief executive Gareth Llwellyn stated

“The fact PCS is trying to undermine the launch of the new test by calling for strike action shows a shameful disregard for both road safety and learner drivers who have worked so hard to be ready to take their test. The new driving test has been designed to make sure new drivers have the skills they need to help them through a lifetime of safe driving. It is one step in helping reduce the number of people killed and seriously injured on Britain’s roads. During the last 3 years the changes – which are welcomed by most examiners, road safety experts, disability groups and instructors – have been developed and trialled extensively with a wide range of our staff, learners and other organisations. Over 4000 candidates were involved in the trial. I met with PCS on 2nd November and they turned down my offer of mediation, although our offer still stands. This means that we cannot move forward together to resolve this dispute, for the sake of our staff and customers.”

Confused.com surveyed 2000 customers UK motorists about the additions to the driving test and only 17% thought the new reserve manoeuvre was a good idea. 46% of motorists backed the addition of sat-nav prompted section in the 20 minute independent driving part of the test.

Interested in getting insurance with us? For more information you can speak to one of our helpful staff who can advise you on any of our policies on 01782 280280 or complete one of our Online Quote Forms.