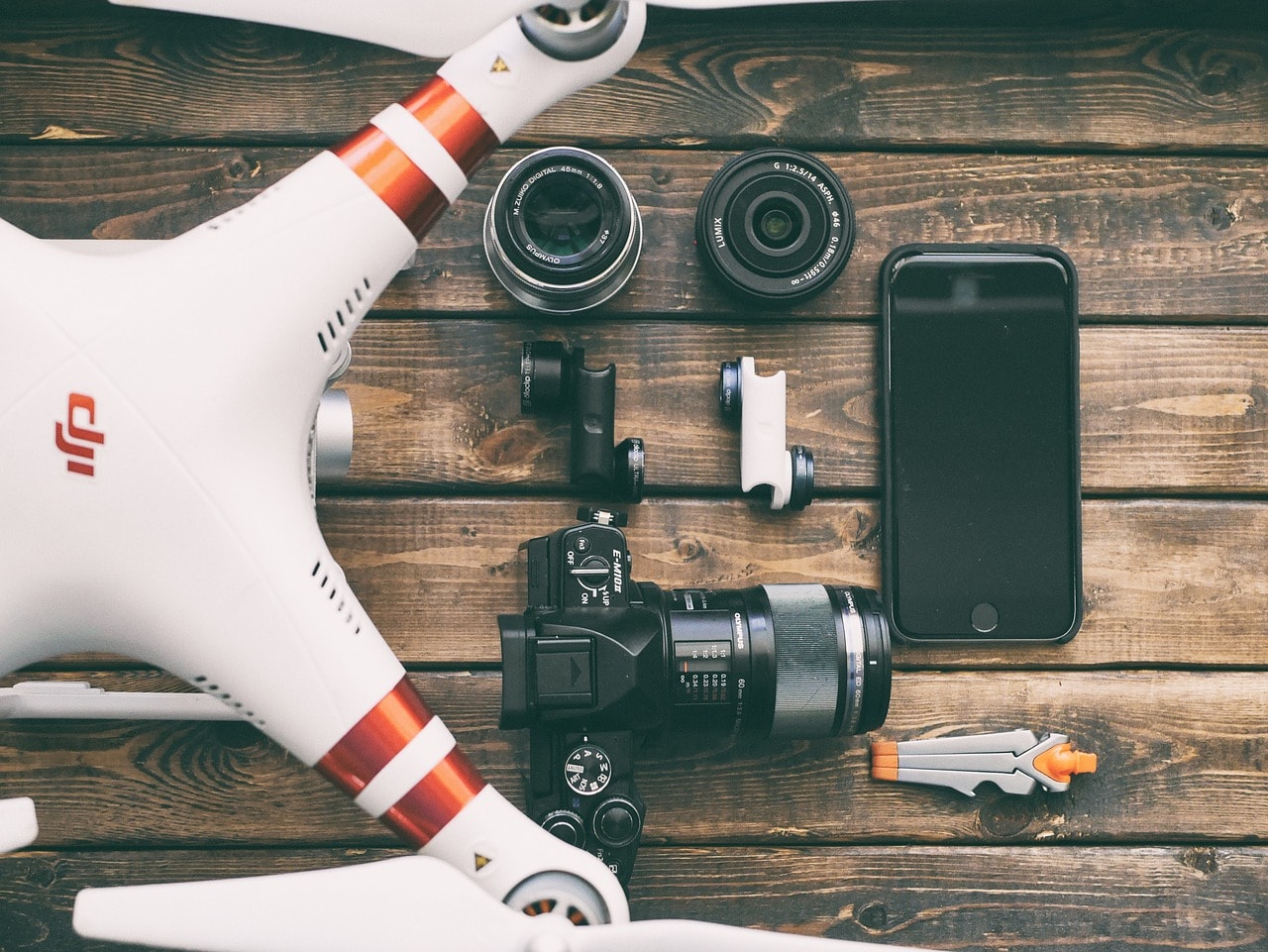 The Government has announced plans to implement drone registration and safety awareness courses for owners of SUAs (Small unmanned aircraft). This will affect any drone user who has a drone which weighs more than 250grams (8oz), the popular drone maker DJI stated that they were in favour of the new plans. Currently there is no time frame or solid plans in place as to how the new rules will be imposed, the Department of Transport stated that “the nuts and bolts still have to be ironed out”.

Although there hasn’t been a major accident involving a drone as of yet, there have been multiple reports of near misses with commercial aircraft. There have also been a number of incidents of drone been used to deliver drugs to prison mates. The drone safety awareness test will involve potential drone users having to prove “prove that they understand UK safety, security and privacy regulations”. Then plans also extend to geo-fencing in which no-fly zones, which will be programmed into drones using GPS co-ordinates around areas such as prisons and airports.

The Aviation Minister Lord Martin Callanan has said “Our measures prioritise protecting the public while maximising the full potential of drones, increasingly, drones are proving vital for inspecting transport infrastructure for repair or aiding police and fire services in search and rescue operations, even helping to save lives. But like all technology, drones too can be misused. By registering drones and introducing safety awareness tests to educate users, we can reduce the inadvertent breaching of airspace restrictions to protect the public.”

Dr Alan McKenna a law lecturer at the University of Ken has stated “Registration has its place. I would argue it will focus the mind of the flyer – but I don’t think you can say it’s going to be a magic solution, there will be people who will simply not be on the system, that’s inevitable.” Dr McKenna went on to say that there were also issued around how a drone’s owner could be identified by police and whether personal liability insurance should be a legal requirement in the event of an accident.

Adam Lisberg has stated that plans sounded like “reasonable common sense”. He then followed up with “The fact is that there are multiple users of the airspace and the public should have access to the air – we firmly believe that – but you need systems to make sure everybody can do it safely, in all of these issues the question is, where is the reasonable middle ground? Banning drones is unreasonable, having no rules is also unreasonable. We’re encouraged that [the British government] seems to be recognising the value drones provide and looking for reasonable solutions.”

Here at Connect Insurance Brokers we can cover commercial drone users see if we could save you any money on your insurance by calling us on 01782 280280 or contact us via the drone quote form.