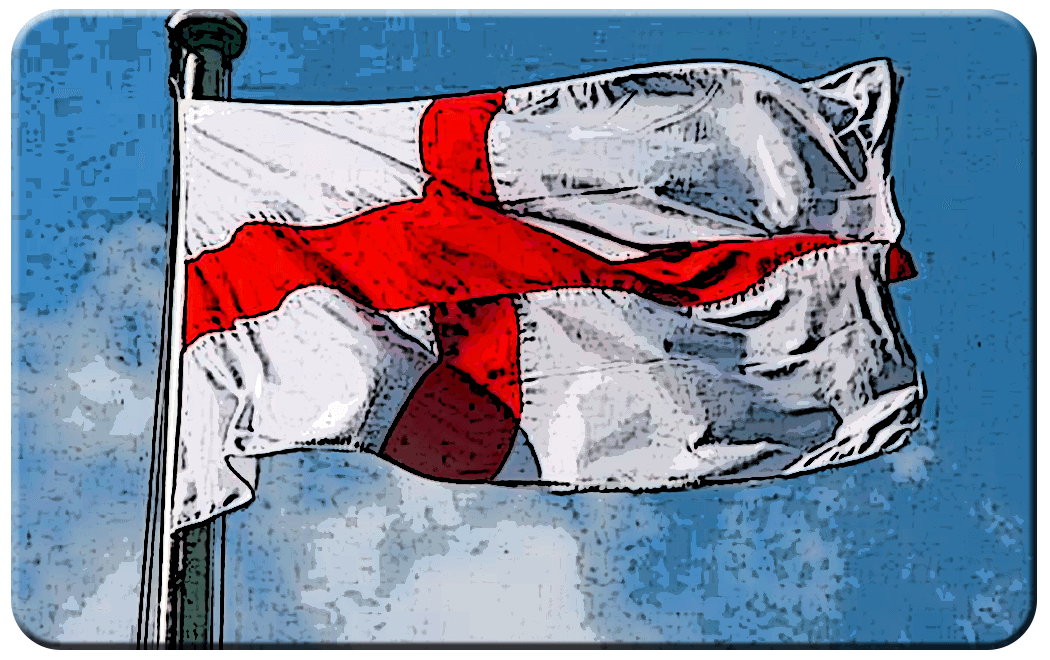 St George’s Day is celebrated on the 23rd April every year. It is celebrated by many Christian churches and several nations, kingdoms, countries and cities where St George is the patron saint.

In 1415 St George’s Day become a national day of feast and holiday in England; however after the union with Scotland in the 18th century it ceased to be a national holiday. These days most people just make the day with a flag but historically people would wear roses on their chests, to which roses became a symbol of the patron saint as a beautiful bloom is thought to have grown o his grave. In Spain Catalonia where St George is also the patron saint women would give men a book and receive a rose in return on the feast day.

Very little is known about St George, he has become famous from stories that he slayed a dragon and saved a distressed maiden. However St George is thought to have lived in Lyddan near modern day Tel Aviv, he was a solider in the Roman Army rose up the ranks like his father. St George refused to renounce his Christian faith so was tortured and killed on the 23rd April 303 AD by Emperor Diocletian who had begun a campaign against Christians.

St George inspired medals for valour and bravery such as The George Cross is the highest award civilian can earn and is awarded for extraordinary bravery and courage in the face of extreme danger. The George Medal is second behind it. Both medals depict the patron saint slaying the dragon atop his might steed, as detailed in myth about the patron saint. St George is also the patron saint include farmers and other agricultural workers, butchers, horses, horse riders, saddle makers and soldiers. He was also made the patron saint of Scouting because of his ideals.

The decision to make him a patron saint was made by King Edward III when he formed the Order of the Garter in St Georges name in 1350, the bade of order depicts George slaying a dragon. April 23, supposedly the date of his death in 303 AD, was adopted in the early 13th Century, as the date of the annual celebration. England’s flag is the emblem that Saint George famously wore on his shield or banner. St George is also the patron saint of several other countries – including Germany, Portugal, Greece, Bulgaria, Georgia, Palestine, Ethiopia, Serbia, Slovinia, Lithuania, Portugal, Malta and Montenegro.