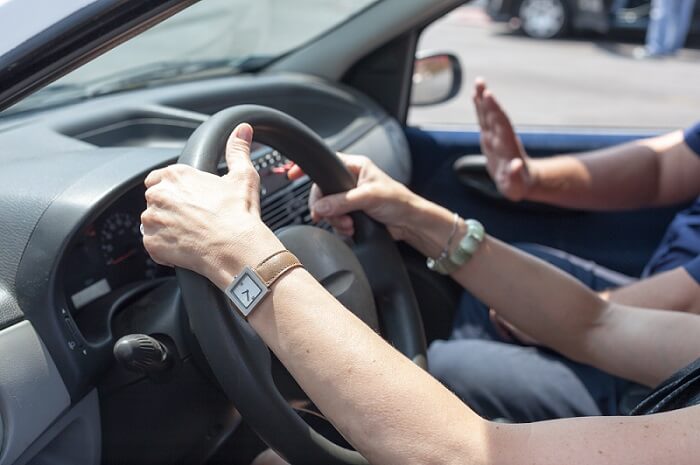 The Driver and Vehicle Standards Agency (DVSA) have confirmed that the driving test changes in England, Scotland and Wales will become in effect as of  Monday 4 December 2017. The changes are designed to make sure new drivers have the skills they’ll need to help them through a lifetime of safe driving.

The pass mark, duration of test and cost are not changing. The pass mark for the test is staying the same; this means you will pass the test as long as you receive less than 15 minor faults and NO major faults (Anything that is deemed dangerous or serious by the examiner). You will still be marked in the same way and the same things will still class as faults. The cost and length of the test (40 minutes) will remain the same.

Why are the changes being made?

Road collisions are the biggest killer of young people, they account for over a quarter of all deaths of those aged between 15 and 19. The DVSA want to ensure young drivers get all the necessary training to reduce the number of young people killed in collisions.

Most fatal collisions happen on high-speed roads (not including motorways) – changing the format of the test will allow more of these types of roads to be included in driving test routes. 52% of car drivers now have a satnav – DVSA wants new drivers to be trained to use them safely. Research has shown that new drivers find independent driving training valuable – they can relate it to driving once they’ve passed their test.

Have you just passed your driving test? The come get a quick, free and very competitive quote with us today! If you would like to speak to one of our advisors about our insurance services then please get in touch on 01782 200 715 or complete any of our online quote forms.