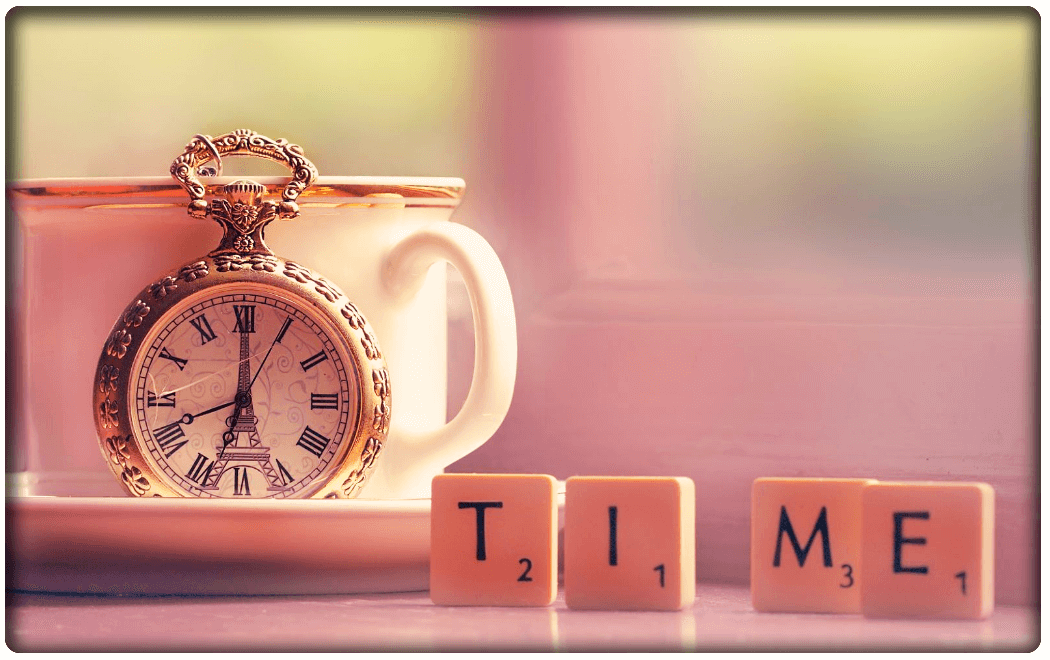 By Ben Scott
Marketing Manager
On the 26th March 2017, the clocks will go forward indicating the start of British Summer Time (and hopefully we may get one this year).
Daylight Saving time was the idea of William Willet in 1907 to stop people wasting precious daylight house in the summer months. Williams suggested that the clocks should be advanced by 80 mins over four stages in April and then reversed in the same way in September; this was stated in his pamphlet “The Waste of Daylight”.The first country to implement the clock-changing plan was Germany on the 30th April 1916 in order to save on coal usage. Britain followed shortly after and The Summer Time Act was passed by Parliament in 1916 and the first day of British summer was reported as of May 21st, 1916 as World War One was underway. Supporters at the time of the proposal stated that the scheme would allow people to save energy by reducing domestic coal consumption. They also argued that it would increase supplies available for manufacturing the war effort during WW1. It has now been in place ever since.
The clocks would then go back by one hour at 2 am on October 29th, 2017 and GMT resumes.
But make sure not to sleep in this Sunday even though Daylight Saving TIme occurs it is also Mother’s Day a day to celebrate all the wonderful mums out there. The earliest history of mother’s day dates back the to the ancient Greeks who celebrated an annual spring festival dedicated to the maternal goddesses. The Greeks also used the occasion to honour Rhea wife of Cronus and the mother of many deities of Greek mythology.

Ancient Romans also celebrated a spring festival called Hilaria dedicated to Cybele a mother goddess. The celebration made on Ides of March by making offerings in the temple of Cybele and it lasted for around 3 days and included games, parades, and masquerades. Early Christians celebrated a “kind of” Mother’s day during Lent on the 4th Sunday in honor of the Virgin Marty, the Mother of Christ. In England, the holiday was expanded to include all Mothers and it was then called Mothering Sunday.

During the 1600s in England Mothering Sunday was celebrated annually on the 4th Sunday of Lent to honor mothers, after a prayer service in the church to honor the Virgin Mary children would bring gifts and flowers to pay tribute to their own mothers. On the occasion servants, apprentices and other workers were encouraged by their employers to visit their mothers and honor them. Traditionally they would bring special fruit cakes or fruit-filled pastry called “simnel”. Celebrating Mother’s Day in the UK had almost died out in the 19th century, it was then celebrated again though after World War II when American serviceman brought the custom and commercial enterprises used it as an idea for sales.

So if you are getting your mum anything nice for this Mother’s day make sure that you have it covered under your Home Insurance. Also, ensure you remember to set your alarms on Monday to get up and to work on time – we will be here at 09:15 ready to help you with your insurance.