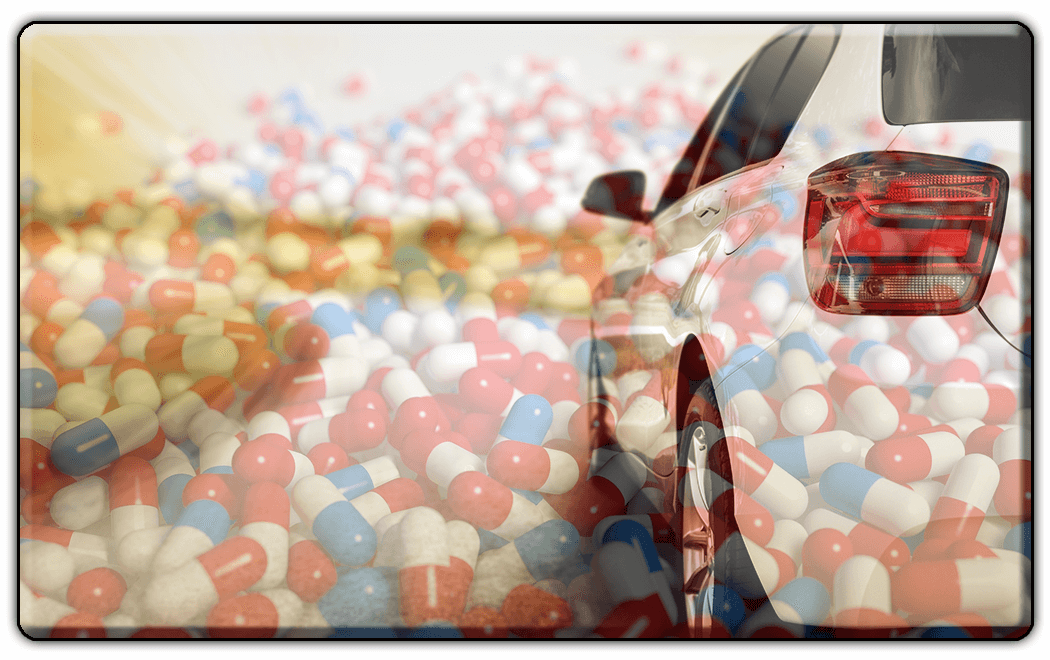 Motorists are being warned of the dangers of taking hay fever medications as the UK is hit with a high pollen alert. If you take hay fever tablets the side effects can affect your vision, hearing and reaction times, if you happened to be taking the tablets and ended up in a collision you could end up with a criminal record.

Over the counter medications are regulated in the same way by drug-driving laws as cocaine and cannabis that prohibits driving with drugs in your body that impair your ability. If you were to have an accident, the offense carries a minimum one-year driving ban and an unlimited fine. In serious cases, you could be landed with a prison term and the criminal offense stays on your driving license for 11 years. hay fever medication can cause sleepiness, sickness, and dizziness which can affect your body/mind negatively, meaning you are more likely to have an accident.

The Police can stop you and order you to undertake a “field impairment assessment” if they believe you are under the influence of drugs; this often involves asking you to complete a number of tests such as walking in a straight line. Police can also use a drugalyser to test for cannabis and cocaine. If the Police offers believe that you are unfit to drive because of taking drugs, you will be arrested and will have to take a blood or urine test at a Police station.

Common drugs like Diazepam, Morphine, and Temazepam prescribed by doctors also fall under the law. It is still legal to take these drugs and drive, so long as you’ve been prescribed them, followed the given advice on use, and they’re not causing you to be unfit to drive even within specified limits.

Breakdown provider GEM Motoring Assist said it was vital hay fever sufferers take these precautions too before getting behind the wheel. GEM road safety officer Neil Worth stated:

“Some medicines, including those used to treat hay fever, can have an effect on your ability to drive safely. They can affect your vision, your hearing, your reaction time, your perception of risk and your ability to carry out a variety of tasks. Your vision may be blurred, and you may also find it hard to focus or pay attention. Symptoms like this make you much more likely to be involved in a collision.”